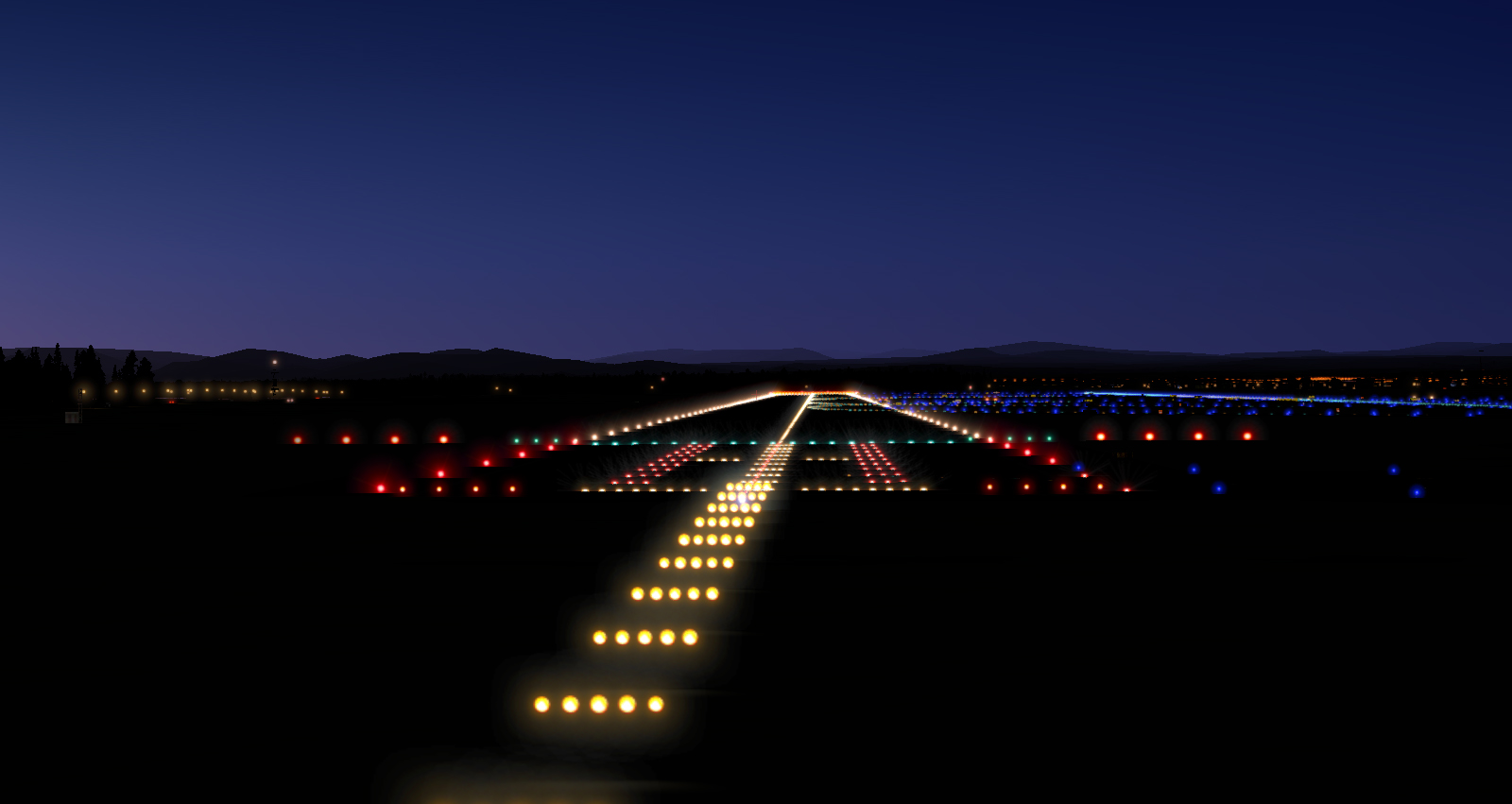 ORNL is developing a new airport and runway lighting technology to enhance visibility for pilots during takeoffs and landings.

According to Roger Kisner of the Electrical and Electronics Systems Research Division, researchers from his division and the Physical Sciences Directorate (PSD) are collaborating to develop a replacement for lighting on runways, approach towers, and taxiways. Incandescent bulbs, an older and relatively inefficient technology, supply existing airport lighting. A move toward light-emitting diodes (LEDs) has been the trend, but this lighting does not produce the near- to mid-infrared emissions required by the onboard high-resolution infrared cameras used by many cargo and military aircraft during landing.

“We have cut the power usage from 150 watts to around 50, so that can be a direct correlation in power savings,” Klett said. “Real savings is being seen in the ability to keep flight schedules during bad weather, instead of having to stretch out landings from one every minute to one every 2 or 3 minutes.”—Wendy Hames 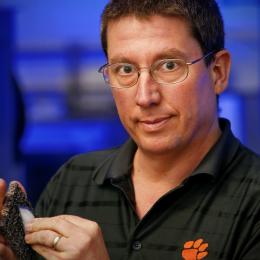