Additively manufactured (AM) eutectic Al alloy systems have been studied extensively for advantageous thermal stability and mechanical properties due to their refined microstructures. Al-Cu-Ce alloys are one subset of these AM eutectic alloys. Here we studied phase stability in AM Al-Cu-Ce alloys and compared it to that of conventionally cast ones. A new phase, Al8Cu3Ce, was identified in the microstructures of both AM and cast Al-Cu-Ce alloys. This Al8Cu3Ce phase was not previously included on experimental or thermodynamically calculated phase diagrams of the Al-Cu-Ce system. Therefore, we performed additional thermodynamic modeling of the system. These models were experimentally validated with cast and subsequently heat-treated Al-Cu-Ce alloys. We found that despite the refined microstructure of the AM alloys, the phases formed were consistent with the cast alloys, suggesting that AM processing did not significantly alter the formation and stability of phases from that in the conventional alloys. This work has resolved inconsistent previous descriptions of the Al-Cu-Ce ternary phase diagram in the Al-rich region and resulted in the addition of the Al8Cu3Ce as an equilibrium phase above 500 ℃. 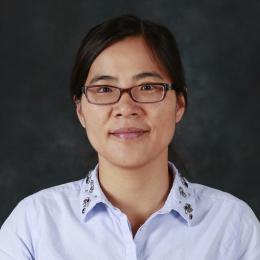 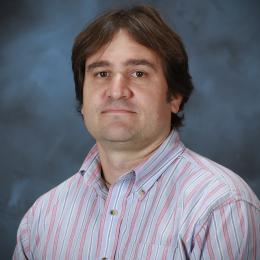 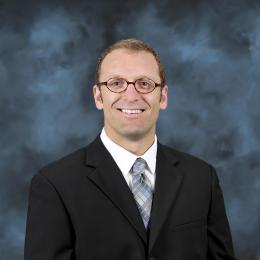 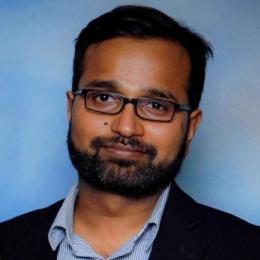 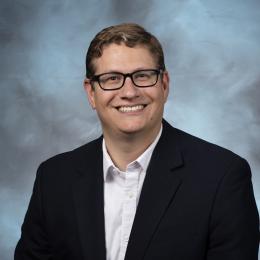