Scaffold structures of electrospun aluminum–substituted lithium lanthanum zirconate Li7La3Zr2O12 (Al-LLZO) were synthesized and used as an additive in a LiNi0.6Mn0.2Co0.2O2 composite cathode. The scaffolds were crystalized in the cubic phase after calcination at 700 °C. The Al-LLZO scaffold morphology was dependent on the precursor formulation (aqueous and dimethylformamide. The aqueous precursors resulted in scaffolds of densely coalesced ligaments, whereas the dimethylformamide precursors resulted in high–aspect ratio nanofiber scaffolds. The long-term cycling stability and rate performance of the cells were found to depend on the Al-LLZO scaffold morphology. The uniformly dispersed Al-LLZO fibers resulted in a more stable cathode electrolyte interface formation through the reduced decomposition of the LiPF6 salt during cycling, resulting in a better high-rate and long-term cycling performance. 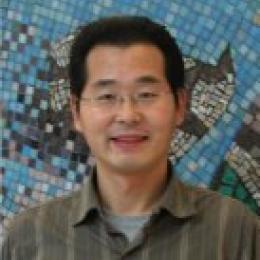 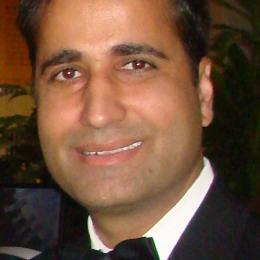 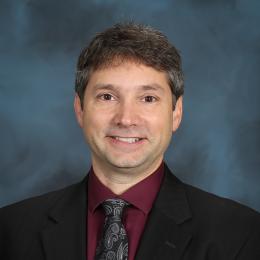 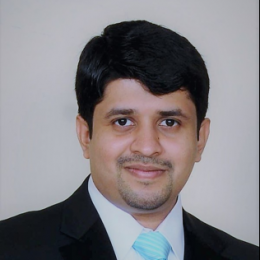