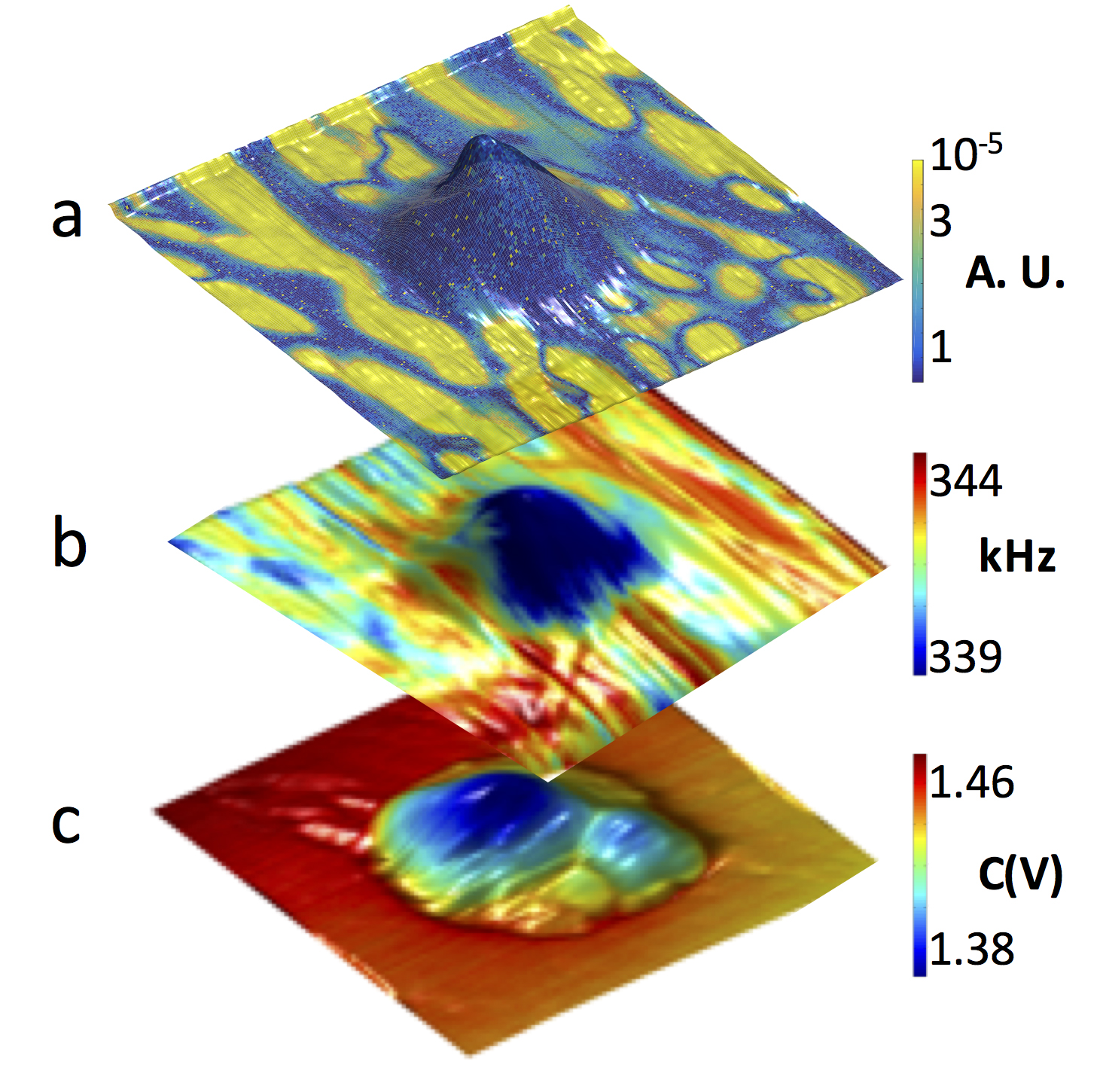 A team led by Olga Ovchinnikova of ORNL’s Center for Nanophase Materials Sciences Division used a helium ion microscope, an atomic-scale “sandblaster,” on a layered ferroelectric surface of a bulk copper indium thiophosphate. The result, detailed in the journal ACS Applied Materials and Interfaces, is a surprising discovery of a material with tailored properties potentially useful for phones, photovoltaics, flexible electronics and screens.

She and colleague Alex Belianinov noted that while the helium ion microscope is typically used to cut and shape matter, they demonstrated that it can also be used to control ferroelectric domain distribution, enhance conductivity and grow nanostructures. Their work could establish a path to replace silicon as the choice for semiconductors in some applications.

“Everyone is looking for the next material – the thing that will replace silicon for transistors,” said Belianinov, the lead author. “2-D devices stand out as having low power consumption and being easier and less expensive to fabricate without requiring harsh chemicals that are potentially harmful to the environment.”

Reducing power consumption by using 2-D-based devices could be as significant as improving battery performance. “Imagine having a phone that you don’t have to recharge but once a month,” Ovchinnikova said.

This research was funded through the Laboratory Directed Research and Development program. Some of the work was performed at the Center for Nanophase Materials Sciences, a DOE Office of Science User Facility. 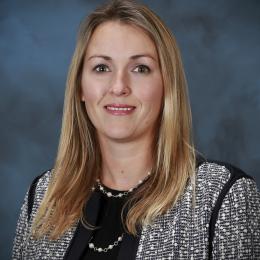 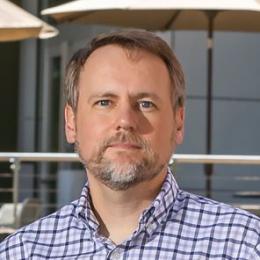 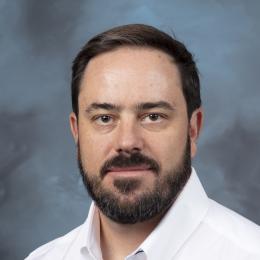