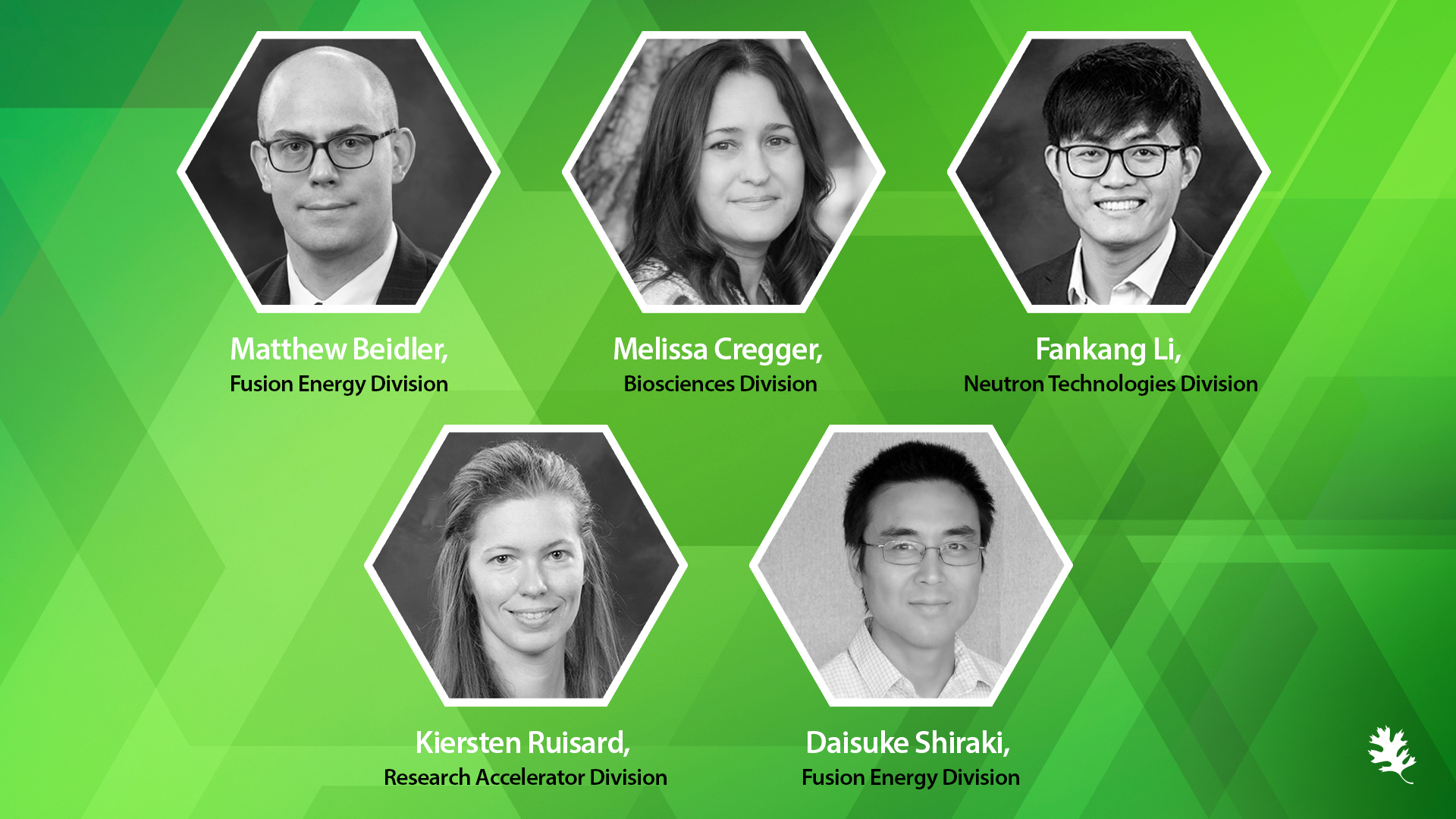 The program, now in its twelfth year, provides support to exceptional researchers during their early career years, when many scientists do their most formative work, in scientific fields critical to the Office of Science’s mission.

“Maintaining our nation’s brain trust of world-class scientists and researchers is one of DOE’s top priorities — and that means we need to give them the resources they need to succeed early on in their careers,” said Secretary of Energy Jennifer Granholm. “These awardees show exceptional potential to help us tackle America’s toughest challenges and secure our economic competitiveness for decades to come.”

"The vitality of our laboratory and our impact in critical fields relies entirely on our scientists’ skill and their ability to pursue their passions," ORNL Director Thomas Zacharia said. "We look forward to the contributions these gifted scientists will make in advancing clean energy technologies and scientific discovery.”

The ORNL researchers receiving awards are:

To demonstrate the feasibility of abundant, carbon-free fusion energy, the international ITER facility will require robust strategies to withstand disruptions and runaway electrons in a burning plasma. Validated predictive modeling is essential to inform emerging mitigation strategies. While fluid and kinetic models have separately extended the understanding of disruptions and runaway electrons, this proposal seeks to simultaneously couple these paradigms in a new hybrid model, facilitating the rapid assessment and development of new solutions.

Melissa Cregger, an ecologist in the Biosciences Division, was selected by the Biological and Environmental Research Program for her proposal, “Understanding the Effects of Populus — Mycorrhizal Associations on Plant Productivity and Resistance to Abiotic Stress.”

Harnessing plant-microbial interactions in perennial plants in both managed plantations and forested regions provides an opportunity to engineer and optimize ecosystems — maximizing soil health, mitigating adverse impacts on climate and producing environmentally resilient plants. This research is focused on constructing optimal plant “holobionts” — the biological units consisting of a plant host plus all the symbiotic microorganisms associated with the plant — between trees within the genus Populus and the diverse group of fungi that interact with the trees’ roots.

Fankang Li, a neutron method development scientist in the Neutron Technologies Division, was selected by the Basic Energy Sciences Program for his proposal, “Resolving the Structure and Dynamics of Advanced Materials with Unprecedented Resolution.”

Quantum materials present a range of remarkable properties with enormous potential for future energy-relevant technologies. Fundamental research to comprehensively understand the interplay of quasiparticle dynamics and the discovery of new electronic phases is critical for explaining the materials’ physical-chemical properties. This proposal seeks to develop a neutron probe with unprecedented resolution to obtain deeper insights into quantum materials. New scattering methods developed through this research will inform next-generation neutron scattering instrumentation.

This proposal aims to improve performance of high-power accelerators and support order-of-magnitude increase in beam power. Beam halo — particles far outside the core beam distribution — is a performance limiting phenomenon in high intensity accelerators. A lack of reliable models is a challenge for halo mitigation. Leveraging the unique diagnostic capability at the Spallation Neutron Source Beam Test Facility, this work seeks to develop predictive capabilities that incorporate full and direct measurement of the beam distribution in six dimensions as well as complete halo imaging.

Daisuke Shiraki, an experimental plasma physicist in the Fusion Energy Division, was selected by the Fusion Energy Sciences Program for his proposal, “Precision Science and Control of Pellet Fueling for Optimizing Tokamak Plasma Scenarios.”

In preparation for burning plasma fusion experiments, fueling technology needs to shift from gas puffing along the plasma’s edge to cryogenic pellet fueling that can deliver particles deep into the plasma core where fusion reactions occur. This proposal seeks to develop and optimize pellet-fueling processes for controlling and sustaining the high-performance plasma states required for ITER and other future burning plasma devices. This experimental research will be carried out at the DIII-D National Fusion Facility and will be coupled with theoretical modeling of the edge and boundary plasma under pellet-fueled conditions.

The researchers will receive $500,000 annually to cover their salary and research expenses over a planned five years. The final details for each project award are subject to final grant and contract negotiations between DOE and the awardees. 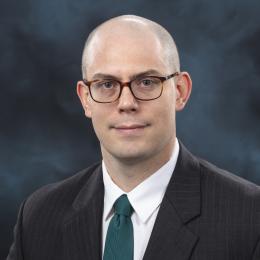 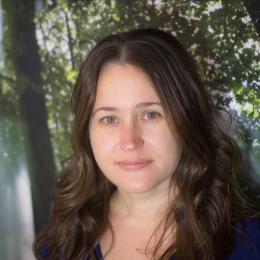 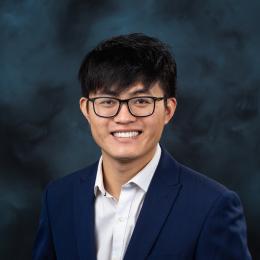 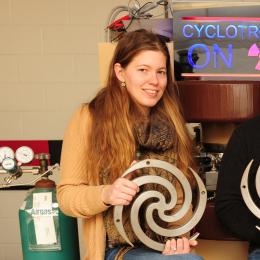 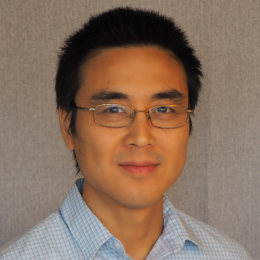