Blog | A Look Back: The Molten Salt Reactor Experiment 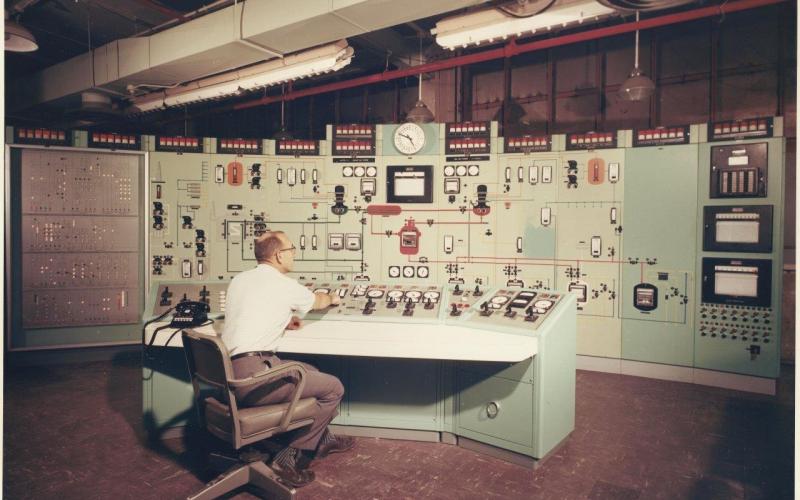 The Molten Salt Reactor Experiment achieved its first self-sustaining nuclear reaction on June 1, 1965. Three years later, on Oct. 8, 1968, it became the first reactor ever to run on uranium-233.

MSRE was noteworthy in at least three respects. Beside running on U-233 and acting as an economic proof of concept for nuclear power, the reactor was fundamentally unlike most modern designs. The fuel did not sit in the reactor core while coolants circulated through; rather, the molten salts acted both as a carrier for the fuel and as a coolant. Continue Reading.

See Photos of the MSRE 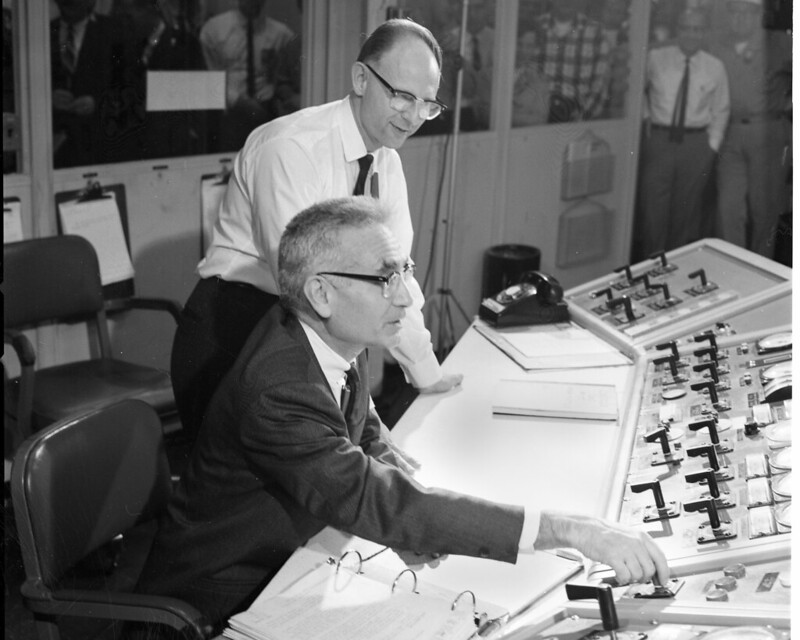 Oak Ridge National Laboratory's Molten Salt Reactor Experiment was designed to assess the viability of liquid fuel reactor technologies for use in commercial power generation. It operated from January 1965 through December 1969, logging more than 13,000 hours at full power during its four-year run. The MSRE was designated a nuclear historic landmark in 1994.

See Video of the MSRE

ORNL’s Molten Salt Reactor Experiment operated more than 13,000 hours during its four-year run in the mid- to late 1960s. ORNL created this promotional video in 1969 for the Atomic Energy Commission, predecessor to the Department of Energy.

Oak Ridge National Laboratory was the home of Alvin Weinberg's Molten Salt Reactor Experiment. The MSRE proved that a fission reaction in molten fluoride salts could be contained in Hastelloy-N, and that a molten salt fueled reactor concept was viable.