First-ever MSR benchmark published, based on ORNL’s past and present research 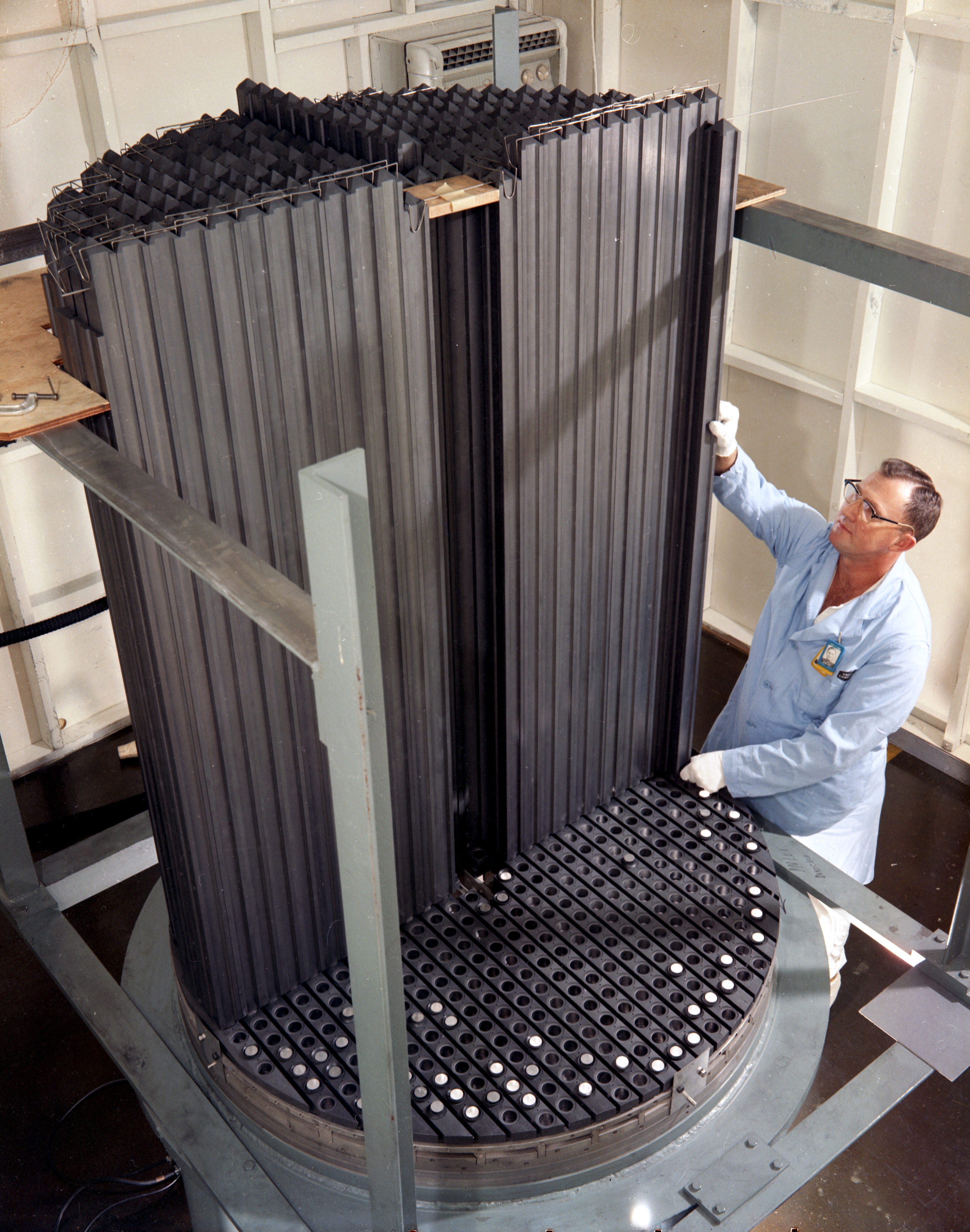 A man works on the graphite assembly for ORNL’s Molten Salt Reactor Experiment in January 1964. The historic experiment is the basis for a new molten salt reactor benchmark.

For decades, it was a notable gap in the benchmark database for the international reactor community.

Now, thanks to researchers at the University of California–Berkeley and ORNL, there’s a molten salt reactor benchmark in the 2019 OECD/NEA International Handbook of Evaluated Reactor Physics Experiments.

The 2019 handbook marks the first-ever publication of an MSR benchmark—and it was based on the Molten Salt Reactor Experiment (MSRE) performed at ORNL in the 1960s. 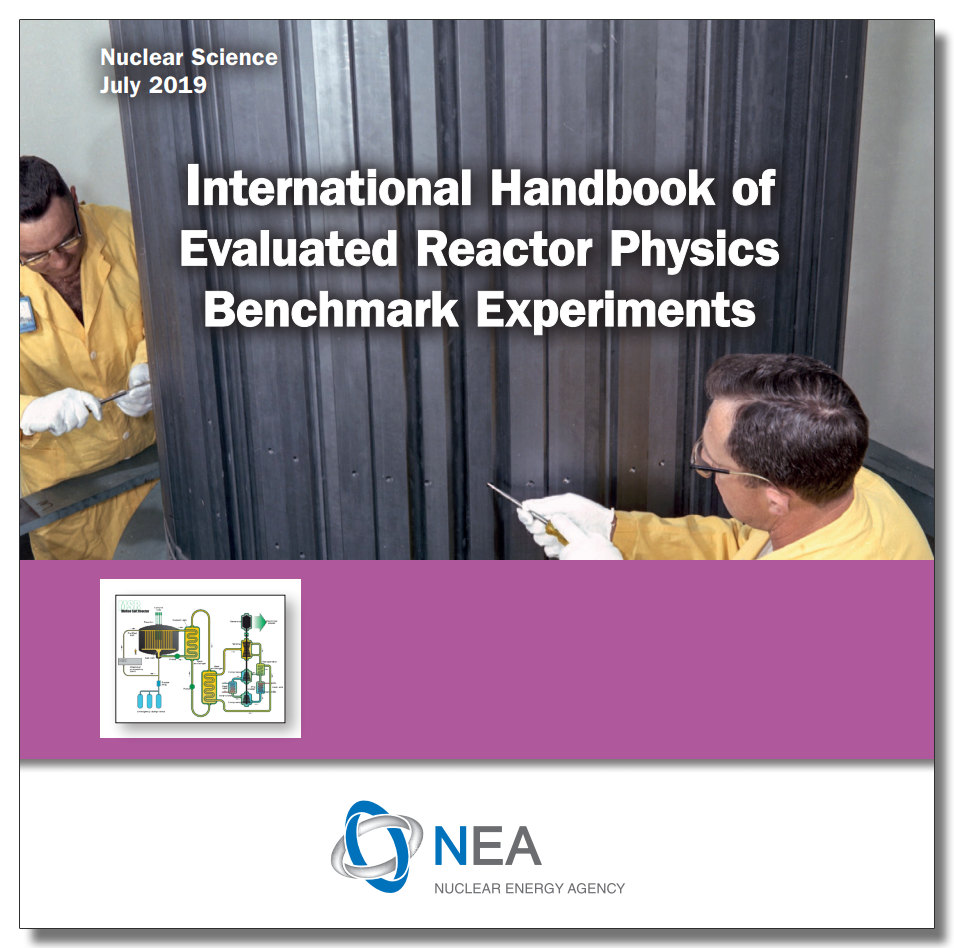 ORNL’s Jeff Powers and Germina Ilas, with UC-Berkeley’s Dan Shen and project lead Professor Max Fratoni, began work on a benchmark in 2016 after receiving funding for the 3-year project through DOE-NE’s Nuclear Energy University Program. By then, DOE had specifically noted the longtime gap as a barrier to the active development of new MSR designs by US industry. Both academia and industry were eager for it to be filled, Powers said, so that the MSR community could have a basis to verify and validate the computer codes used for analyzing, designing/evaluating, and licensing MSR systems.

“There are startup companies that need that data,” Powers said. “They have concepts they want to develop and bring to market, but they’re not going to be able to license them without having the proper data to support their license applications.”

But getting to a benchmark required some detective work. Fratoni and graduate student Dan Shen combed through hundreds of unindexed ORNL reports from the 1950s and 1960s with assistance from Powers and Ilas, analyzing and comparing them, working to validate decades-old documentation.

Most benchmarks available in the reactor community are for light water reactors, arrived at using carefully controlled experiments and tightly specified materials and conditions. This type of information wasn’t available for the MSRE, which was built to test whether the first MSR technology could produce a viable reactor.

The team of Berkeley and ORNL researchers looked at the MSRE U-235 zero power critical experiment to develop a benchmark and used a combination of document-based research and computational parametric studies to assess possible shortcomings in the benchmark model or documentation available.

“It’s a little different from the benchmarks the expert community is used to seeing,” Powers said. “There are higher uncertainties—even some unknowns. The end result that we get with our model is a little bit further off than the expected result, and that’s something that we have to live with right now.”

That didn’t stop the MSR community from contacting the researchers even before the benchmark was released.

“They want it,” Powers said. “There are several start-up companies whose MSR concepts don’t look exactly like MSRE, but this is still going to be the best available benchmark for what they’re doing. The design details may be different, but the underlying physics are the same.” 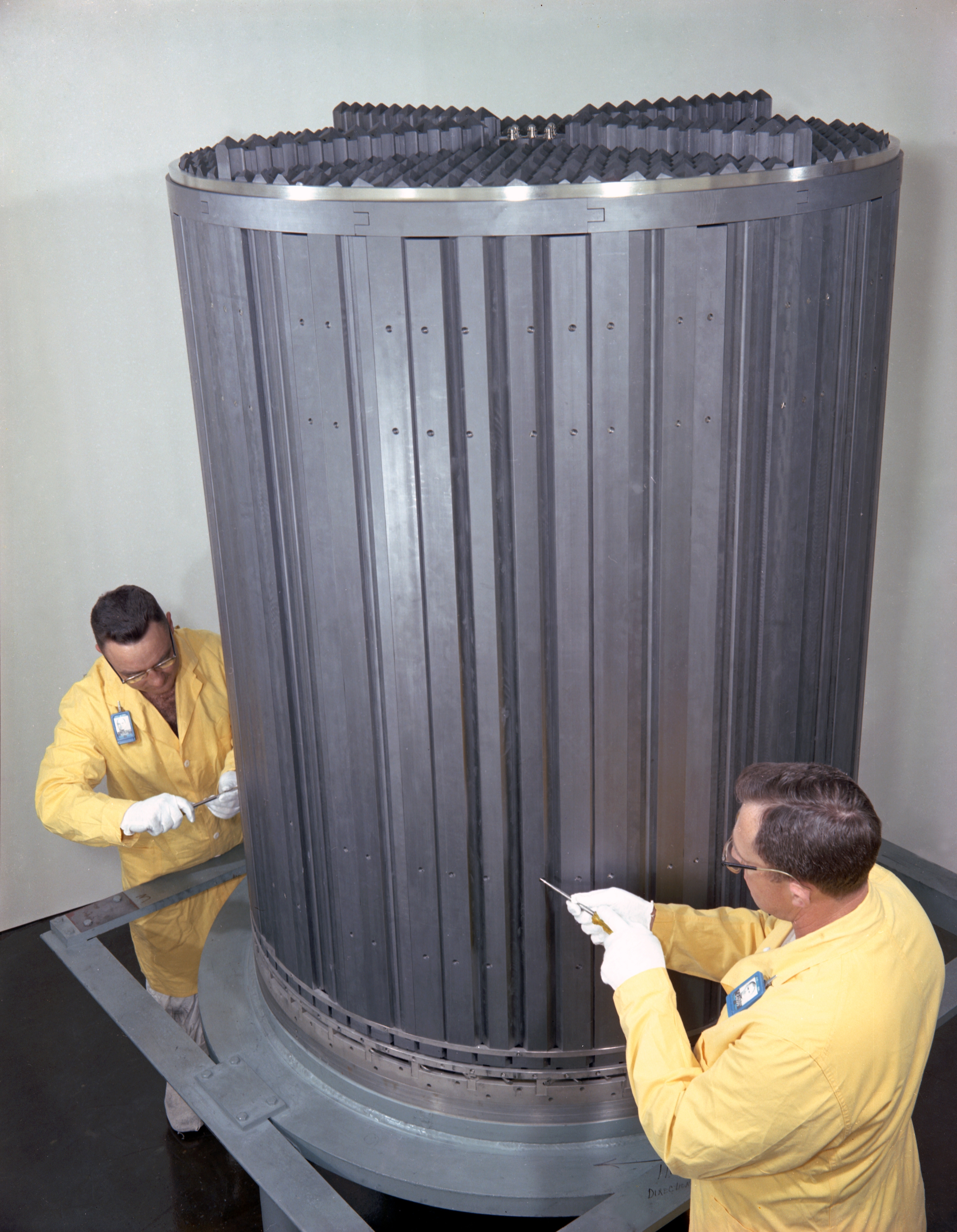 Men work on a core assembly for ORNL’s Molten Salt Reactor Experiment in March 1964. The historic experiment is the basis for a new molten salt reactor benchmark.

The researchers presented the first draft of the benchmark to the OECD/NEA IRPhEP expert group in October 2018, and the benchmark was published in December 2019. Now they’re pursing a second MSR benchmark, an extension that adds differential control rod worth measurements and reactivity coefficients. Including these additional experiments performed at MSRE in the expanded benchmark for the 2020 handbook covers changes in plant operating conditions, such as variations in power or temperature.

“This benchmark could help underpin the licensing applications for a couple of different vendors,” Powers said. “That’s a great impact to have. If we can play even a small part in helping an advanced MSR concept come to market, I think that’s a pretty big win.”

Powers said the research is a good example of the worth of looking closely at ORNL’s groundbreaking history of building reactors. That work can inform today’s modeling and simulation that leads to new reactor designs.

“The ’50s and the ’60s were kind of the heyday in terms of building everything we can think of and going and trying it,” he said. “We don’t have that environment anymore, so one of the things we need to do is harvest everything we can out of that research and formalize it and document it—because we’re probably not going to be able to do those experiments again, or at least we won’t do them in exactly that way. 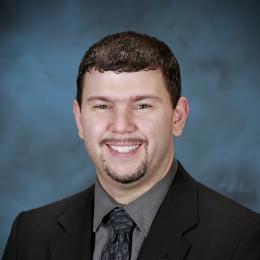