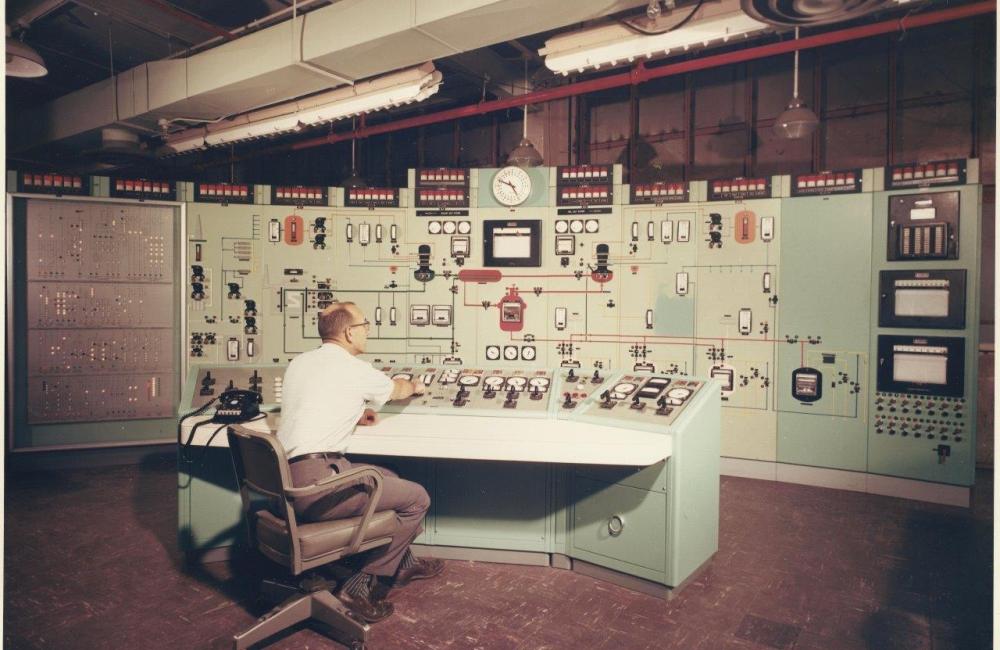 View a hi-res version of this image
The MSRE control room.

The Molten Salt Reactor Experiment achieved its first self-sustaining nuclear reaction on June 1, 1965. Three years later, on Oct. 8, 1968, it became the first reactor ever to run on uranium-233. 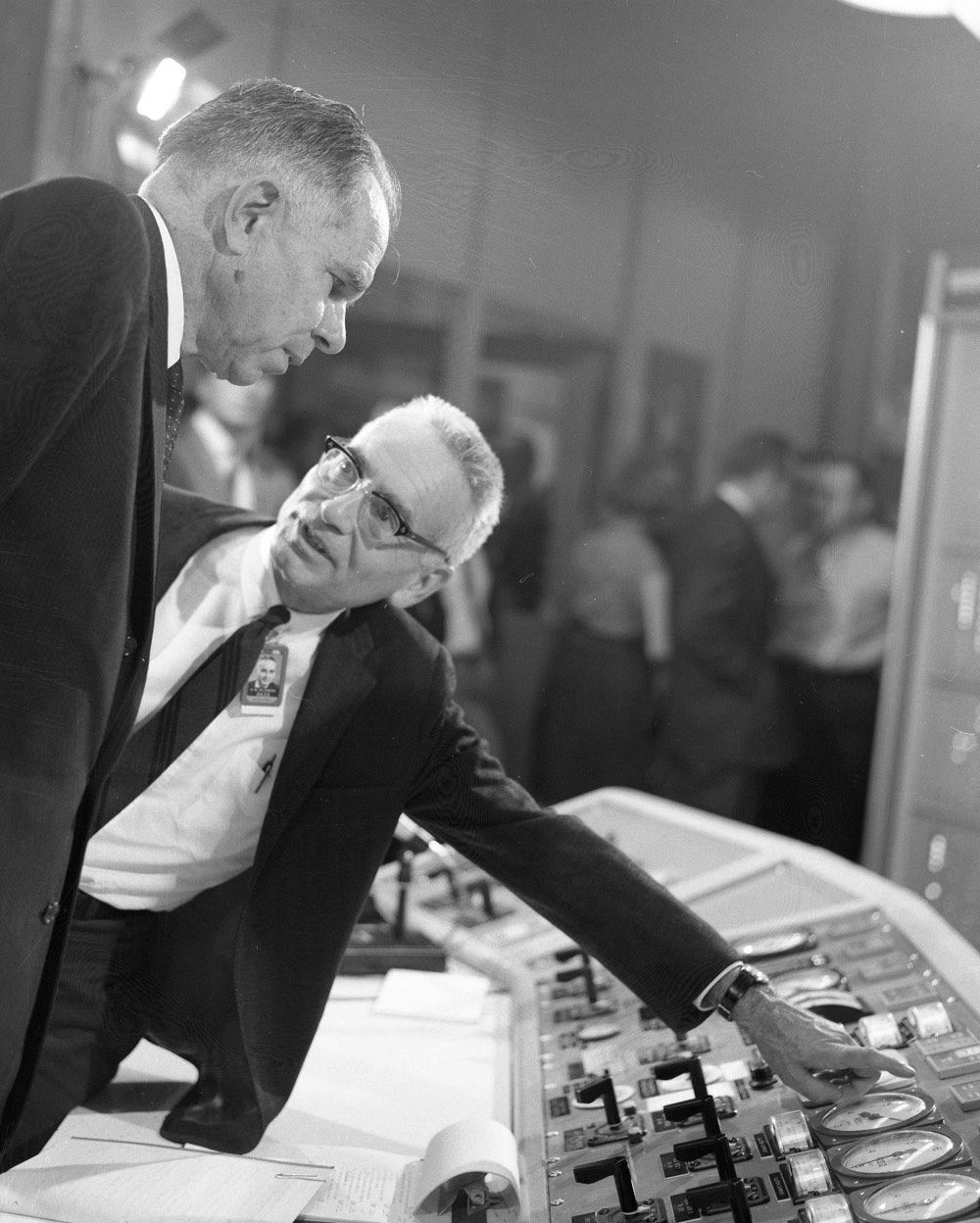 MSRE was noteworthy in at least three respects. Beside running on U-233 and acting as an economic proof of concept for nuclear power, the reactor was fundamentally unlike most modern designs. The fuel did not sit in the reactor core while coolants circulated through; rather, the molten salts acted both as a carrier for the fuel and as a coolant.

Still, liquid-fuel reactors were nothing new; the concept dates from before the end of World War II. Postwar reactor projects were primarily the domain of Chicago’s Argonne National Laboratory, but Weinberg met with Argonne’s director, Walter Zinn, to carve out a role for the Tennessee lab. That experience included the Homogeneous Reactor Experiment and the Aircraft Reactor Experiment, two fluid-fuel reactors developed in the 1950s that paved the way for MSRE.

During the 1968 event, Weinberg dubbed MSRE the “Mighty Smooth Running Experiment.” As he addressed a gathered crowd, he motioned to nearby barrels containing processed salt carrier and spent fuel.  The barrels had no radiological protection and needed none.

The reactor went on to log more than 13,000 hours at full power* during its brief run.  It was shut down ceremoniously in 1969, having achieved all that was asked of it. The graphite bars that lined the reactor core as its moderator showed little to no damage, whether from heat, radiation or chemical corrosion.

The molten salt program ended in 1973, with the Atomic Energy Commission deciding to focus on other designs. Both government and industry are now reevaluating molten salt technology as an answer to the global energy challenge. It’s a conversation built on what Weinberg considered one of ORNL’s greatest technical achievements.

*This post has been updated to reflect a larger number of operating hours.