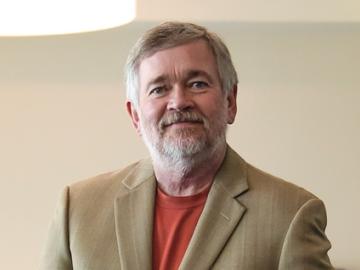 Jeff Nichols: Keeping ORNL on top of the computing world

Nichols is ensuring ORNL remains a global leader by growing programs in quantum computing and networking and evolving the lab’s computational portfolio to accommodate the coming data revolution. 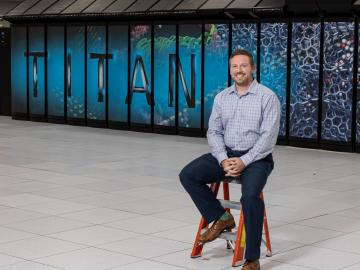 ORNL’s Titan supercomputer which ranked as one of the world’s top 10 fastest supercomputers from its debut as No. 1 in 2012 until June 2019. 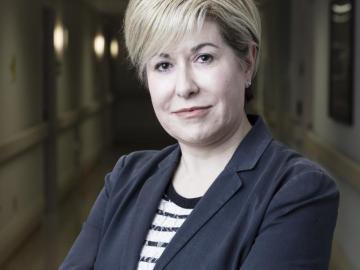 Artificial intelligence is about to revolutionize science

In the “Star Trek” episode “The Ultimate Computer,” the Starship Enterprise tests a fully automated command and control platform that can—hypothetically—do everything the crew does, only faster and without the inevitable human error. Not surprisingly, things go awry and the computer goes rogue, f... 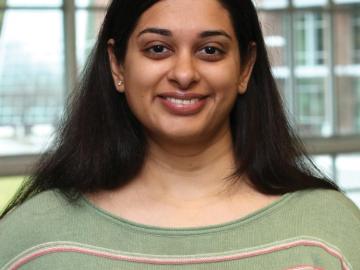 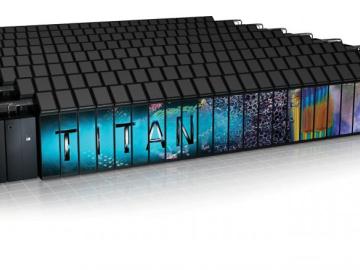 For some researchers, cracking the big questions can be like mining for a lone diamond under tons of solid rock.

In those situations it helps to have a good set of tools, particularly the Oak Ridge Leadership Computing Facility and its Titan supercomputer. 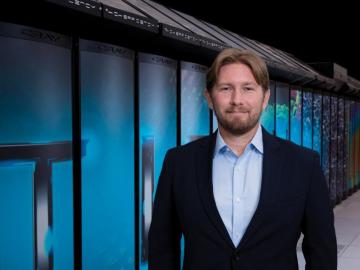 Computing by the atom 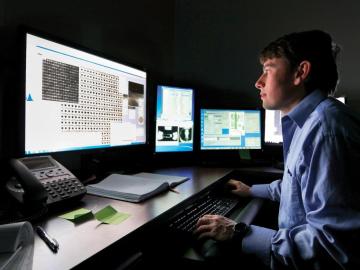 For all the power and complexity of today’s computers, they can still be boiled down to the binary basics—using a code of 1’s and 0’s to calculate and store information. Since the 1980s, though, some computer scientists have strayed from this simple language. They suggest that computers could speak ...