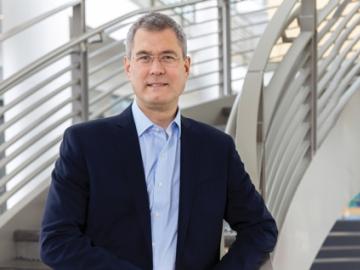 From Denmark to Japan, the UK, France and Sweden, Ken Andersen has worked at neutron sources around the world. 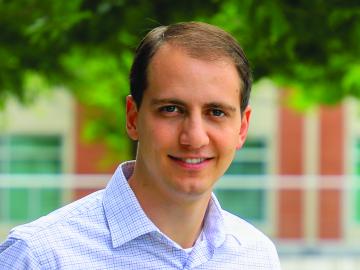 We ask some of our young researchers why they chose a career in science, what they are working on at ORNL, and where they would like to go with their careers. 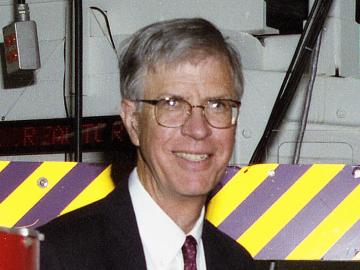 Herb Mook was a driving force in ORNL neutron s​cience ​for four decades, a prolific and pioneering experimentalist, and a leader and mentor for generations of neutron scattering scientists. 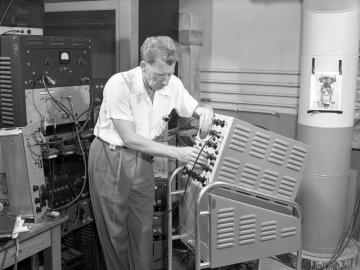 The short life of a neutron

Although the neutron is a senior citizen of sorts, whose existence was predicted in 1920 and confirmed in 1932, it’s still not fully understood.

It was James Chadwick of Cambridge’s Cavendish Laboratory who, after nearly a decade of experimentation, devised a method to detect these particles, whi... 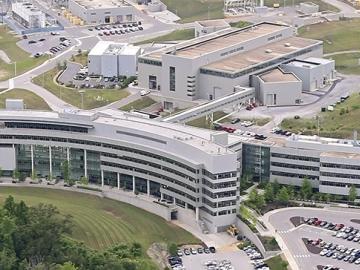 The world below our feet can be as important as the one we see around us. It provides many things we need, including drinking water, but it also carries contaminants that poison that water.

Much of what we know about underground contamination comes from scientists such as geochemist David Wesolow... 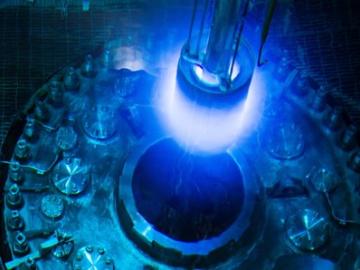 It produces more than 2 million billion neutrons each second through an area less than half the size of a dime, providing researchers with the Western world’s highest reactor-based neutron flux. Its neutron scattering stations allow scientists to better understand the structure and dynamics of matte... 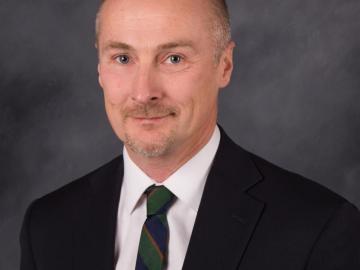 Paul Langan is the associate laboratory director for neutron sciences at Oak Ridge National Laboratory. He came to ORNL in April 2011 as a senior scientist and director of the Center for Structural Molecular Biology. In October of that year he became founding director of the Neutron Sciences Directo...