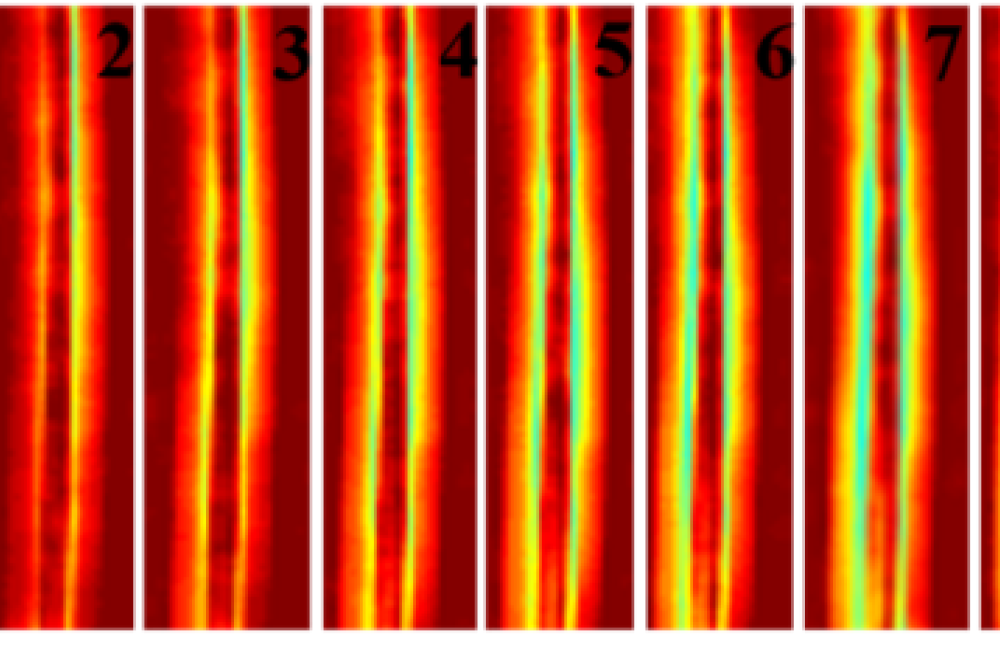 View a hi-res version of this image
Radiograph shows change in contrast as lithium is incorporated into the graphite electrodes.
Topics: Clean Energy Transportation Systems

Researchers at the US Department of Energy’s (DOE) Oak Ridge National Laboratory (ORNL) have developed a way to better track the movement and amount of lithium during battery cycling using computational modeling, neutron imaging, and neutron diffraction—all part of an effort to develop more efficient and safer batteries. In a lithium-ion battery, the uniformity or distribution of lithium in the electrodes is often a key indicator of the performance of the battery cell.

“Inhomogeneity in local lithium concentration and transport across cell thickness is what triggers degradation and ultimately limits battery capacity and lifetime, and this study is a model demonstration which can be easily extended to commercial lithium-ion cells,” said lead researcher Jagjit Nanda.

To unravel the mechanisms that cause lithium concentration differences, researchers used neutron imaging and neutron diffraction to visualize the distribution of lithium across the cell at various scales (tens of micrometers to nanometers) and to map the position of lithium ions in the crystal lattice and structural changes the lattice undergoes with cycling.

“Neutrons are sensitive to light elements such as lithium, and thus can follow its transport evolution in a functioning battery. Neutrons offer unique insights into the battery behavior during charge and discharge,” said Hassina Bilheux, who leads neutron imaging at ORNL for the study.

The neutron data were compared to lithium concentration profiles generated using computational models. These electrochemical transport models were created and made publicly available through AMPERES, a high-fidelity 3D simulation component developed under the Computer-Aided Engineering for Batteries (CAEBAT) project. While the traditional approximate models implemented in AMPERES have been validated previously, this is the first time the more accurate models have been compared with experimental results.

“The ability to more accurately represent the complexities of real materials and behavior is key to improving the performance and safety of batteries,” said John Turner, who leads the CAEBAT project at ORNL.

The project provides a proof-of-principle example for how the combined capabilities of neutron imaging, neutron diffraction, and computational modeling can enable discoveries about chemical and phase transformations within batteries.

“This will no doubt herald a new era in the area of multimodal-multiscale imaging applied to energy storage and conversion systems,” said Nanda. 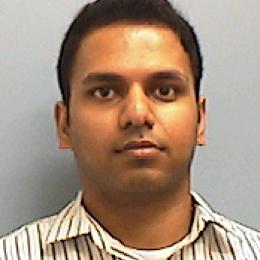 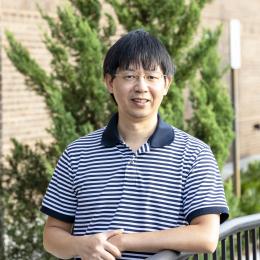 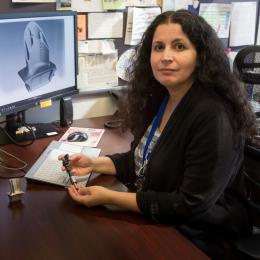 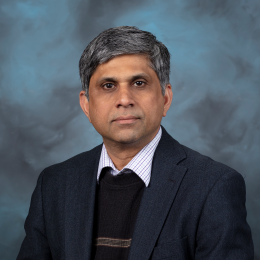 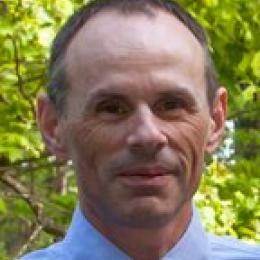 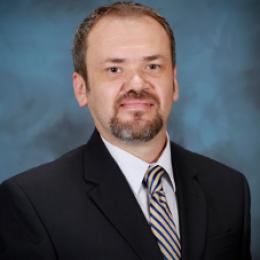