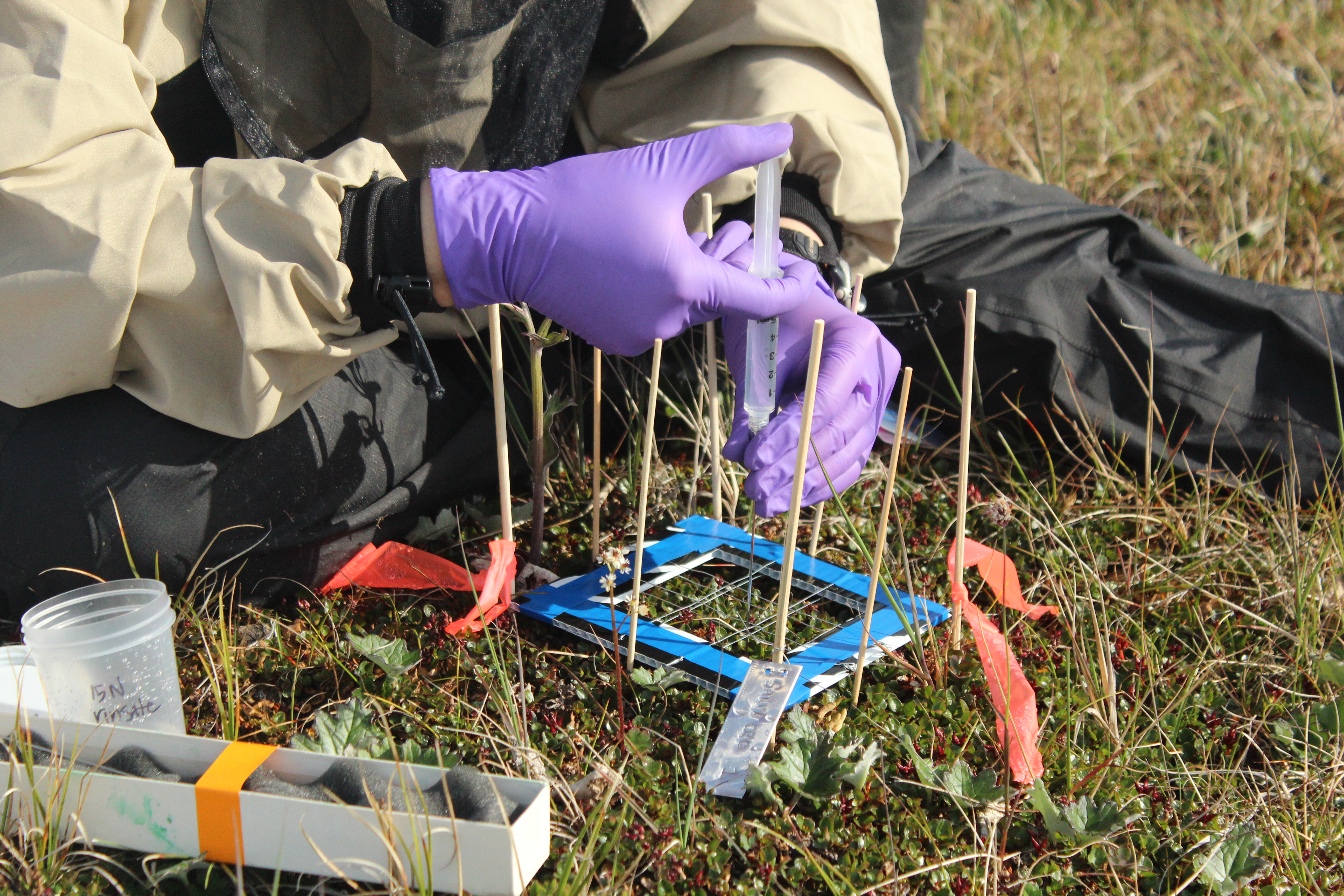 Arctic warming will release substantial amounts of soil nitrogen that could potentially fertilize plant productivity. However, under the stress of microbial immobilization demand, the amount of nitrogen plants could assimilate is uncertain. This study demonstrates the important roles of plant functional and structural traits and an appropriate nutrient competition representation in explaining plant nitrogen uptake patterns.

This publication was selected by editors of The Journal of Geophysical Research-Biogeosciences as a Research Spotlight for the journal website.