The physics of heat conduction puts practical limits on many technological fields such as energy production, storage, and
conversion, as well as high-power and high-frequency electronics. Heat conduction in simple, defect-free crystals is generally
well understood and seems to be well described by the phonon-gas model (PGM), where phonon wave-packets are viewed
as heat carrying particles which propagate their mean free path before being scattered. It is widely appreciated that the
PGM does not describe the full vibrational spectrum in amorphous materials, since this picture likely breaks down at higher
frequencies. Furthermore, it has been shown that the PGM also breaks down in certain defective and anharmonic crystals,
not only in the amorphous limit. In this work, in an attempt to bridge our understanding between crystal-like (described by
the PGM) and amorphous-like heat conduction, we study structurally-complex crystalline Yb14(Mn,Mg)Sb11 experimentally
using inelastic neutron scattering and computationally using a two-channel lattice dynamical approach. One channel is the
commonly considered PGM, and the second we call the diffuson-channel since it is mathematically the same mechanism
through which diffusons were defined. Our results show that the diffuson-channel dominates in Yb14MnSb11 above 300 K,
which is a champion thermoelectric material above 800 K. We demonstrate a method for the rational design of amorphous-like
heat conduction by considering the energetic proximity phonon modes and modifying them through chemical means. 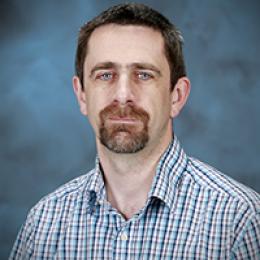