Casting of stainless steels is a promising and cost saving way of directly producing large and complex structures, such a shield modules or divertors for the ITER. In the present work a series of modified high-nitrogen cast steels has been developed and characterized. The steels, based on the cast equivalent of 316 composition, have increased N (0.14-0.36%) and Mn (2-5.1%) content; copper was added to one of the heats. Mechanical tests were conducted with non-irradiated and neutron irradiated specimens at 0.7 dpa. It was established that alloying by nitrogen significantly improves the yield stress of non-irradiated steels and the deformation hardening rate. Manganese tended to decrease yield stress, but increased radiation hardening. The role of copper on mechanical properties was negligibly small. Analysis of structure was conducted using SEM-EDS and the nature and compositions of the second phases and inclusions were analyzed in detail. It was shown that the modified steels, compared to reference material, exhibit significantly reduced elemental inhomogeneity and second phase formation. 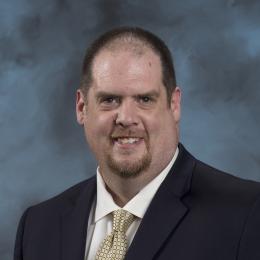 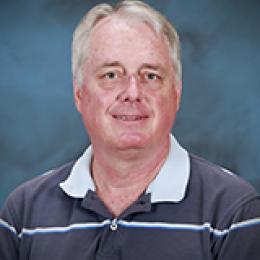