The interactions of ions with defective KTaO3 has been studied by irradiating pre-damaged single crystal KTaO3 with 5 MeV C, 7 MeV Si and 12 MeV O ions at 300 K. By exploring these processes in KTaO3, the results show that, for a pre-damaged fractional disorder level of 0.3 and inelastic electronic energy loss, Se, ≥ 4.65 keV/nm (7 MeV Si ions), the synergistic interaction of Se with defects enables amorphous ion track creation. At lower values of Se (5 MeV C and 12 MeV O), minor increases in disorder are observed initially over a region of depth at an ion fluence of 10 ions/nm2, which may be due to dissolution of pre-existing interstitial or amorphous clusters; however, with further increase in ion fluence, a transition from irradiation-induced disorder production to ionization-induced damage recovery processes, not previously reported in KTaO3, is observed. 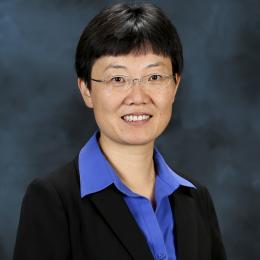 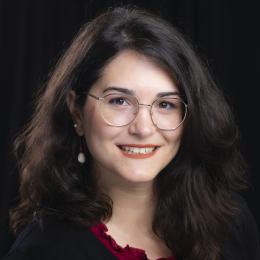