Spatially resolved measurement of localized creep deformation in heterogeneous metal weldments is crucial but challenging for lifetime assessments of critical steam components in power plants. In this work, experimental approaches were established to quantitatively evaluate commonly observed localized creep deformation in multi-pass Grade 91 steel weldments. An in situ digital image correlation (DIC) system was utilized with a creep testing frame to monitor and measure both full-field strain and localized strain accumulation across the weldments during long-term creep testing at elevated temperatures. The in situ DIC method measured not only the creep deformation behavior of the weld metal, heat affected zone (HAZ), and base metal, but also creep strain evolution for each sub-region within the HAZ itself, including coarse-grained HAZ, fine-grained HAZ (FGHAZ), and intercritcal HAZ (ICHAZ). The DIC results revealed that local creep strain in the ICHAZ reached up to 90% before final rupture, whereas nominal creep strain measured by the standard extensometer of the tested cross-weld specimen was below 10%, indicative of Type IV cracking of the Grade 91 weld. Microstructural analyses revealed that the faster creep degradation/deformation in the HAZ was caused mainly by accelerated matrix grain recrystallization/growth and a reduced pinning effect from the segregated and coarsened precipitates in the FGHAZ and ICHAZ. The ultimate creep rupture occurred in the ICHAZ owing to its lowest creep resistance induced by the largest recrystallized grain size, the lowest fraction of coincidence site lattice, and the lowest local strain energies/dislocation densities. 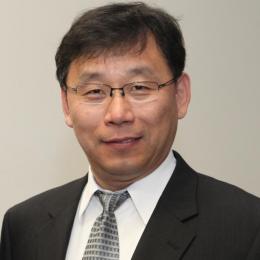 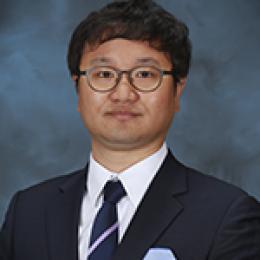 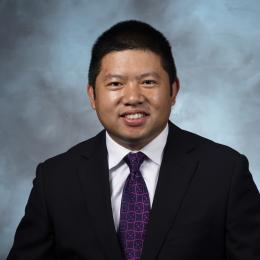