Deactivation trends of Pd/SSZ-13 under the simultaneous presence of NO, CO, hydrocarbons and water for passive NOx adsorption...

Pd-functionalized chabazite (Pd/SSZ-13) was evaluated for passive NOx adsorption (PNA) using low temperature combustion with diesel (LTC-D) reaction feed of the “United States Driving Research and Innovation for Vehicle efficiency and Energy sustainability” (U.S.DRIVE) protocol. Notably as per the protocol conditions, 12% O2 + 6% CO2 + 6% H2O was flown in all cases. NO-uptake studies in the presence of the LTC-D feed showed a systematic decline with (NO:Pd)molar changing from 0.5 to 0.4 after 10 trials. Control experiments showed more pronounced decline for NO + CO case, with appreciable intial (NO:Pd)molar value of 0.4 yet comparable-to-the-LTC-D-feed decline after 8 trials. CO-induced particle formation and larger extent of particle sintering was also evident from TEM analysis. Other controls did not exhibit trial-dependent deactivation as(NO:Pd)molar values were constant, at 0.3, 0.2, 0.5 and 0.2 for the NO, NO+H2, NO + unsaturated hydrocarbon (C2H4, C3H6) and NO + saturated HC (C3H8, C10H22) feeds respectively. In addition to these quantitative differences, desorption behaviors are qualitatively different. While only one major desorption event is observed for the full LTC-D, NO + CO and NO + unsaturated HC-controls, desorption occurs in two distinct stages for NO, NO + saturated HCs and initial-NO+H2 trials. This arises due to inherent differences in Pd sites while exposed to these chemically distinct feeds. Presence of reducing agents such as CO and unsaturated HCs in the feed result in almost complete elimination of lower, sub-200 °C desorption peak. The higher temperature desorption peaks, at > 300 °C is associated with NO strongly bound to ionic Pd sites and are prevalent under reducing conditions. Using DRIFTS also, three complexes leading to PNA are assigned, [O = N–Pd2+(OH)–Z], [O = N–Pd2+(Z2)] and [O = N–Pd2+(H2O)y–Z] with the latter being clearly observed upon water exposure. Pd/SSZ-13 showed higher hydrocarbon trapping than the SSZ-13 counterpart. 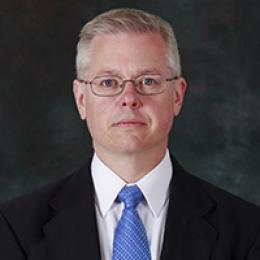 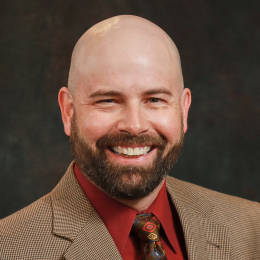