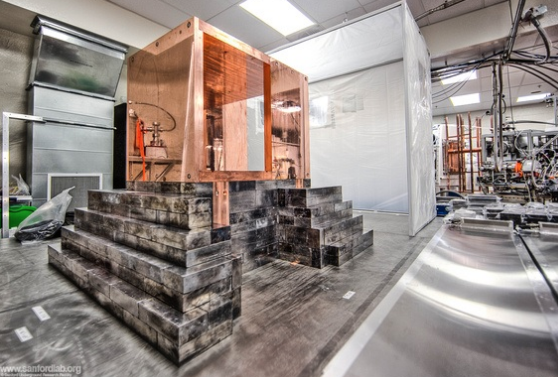 The Large Enriched Germanium Experiment for Neutrinoless Double beta decay (LEGEND) Collaboration plans to develop an experimental program to search for the ultra-rare neutrinoless double-beta decay of the nucleus 76Ge. Evidence of such decays would prove that neutrinos and anti-neutrinos are identical particles. This would be evidence of phenomenon beyond the “Standard Model” of particle physics, and could  provide hints as to why more matter was produced in the Big Bang than antimatter. An international collaboration of scientists will build upon the success of the Majorana Demonstrator Project (https://www.npl.washington.edu/majorana/) and other work to make LEGEND the most sensitive experiment of its type in the world. More information is available at http://legend-exp.org/ 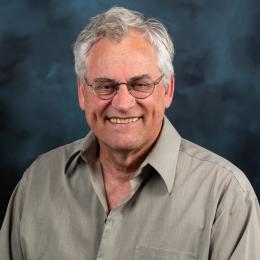