ORNL’s innovations are among 33 award winners chosen from the FLC’s nationwide network of more than 300 federal laboratories, facilities, research centers and their parent agencies.

ORNL has now won 65 FLC Awards since the consortium’s founding in 1986. The lab was recognized in three categories:

Cost-Efficient Recycling of Rare Earth Elements for U.S. Energy Security, developed by ORNL and the Critical Materials Institute, and licensed by Momentum Technologies.

During the process, electronic waste materials are first dissolved in nitric acid. The resulting solution flows through membranes containing hollow fibers filled with an extractant that selectively recovers rare earth elements, such as neodymium, dysprosium and praseodymium, at purities exceeding 99.5%. These elements can be reused in permanent magnets, which are important components in technologies including electric vehicle motors, wind turbine generators, cell phones and computer hard disk drives.

ORNL’s Ramesh Bhave led the research behind this technology. Nestor Franco of ORNL and Preston Bryant, CEO of Momentum Technologies, led the commercialization.

DOE’s Advanced Manufacturing Office, part of the Office of Energy Efficiency and Renewable Energy, funded the initial research through the Critical Materials Institute. Additional funding was provided by DOE’s Technology Commercialization Fund and by Momentum Technologies through a Strategic Partnership Project agreement.

Efficient Drying with No Heat, developed by ORNL and licensed to Ultrasonic Technology Solutions.

ORNL scientists developed the “ultrasonic clothes dryer” as an energy-efficient alternative to traditional dryers and licensed the technology to Ultrasonic Technology Solutions for industrial applications. The technology uses piezoelectric transducers, devices that convert electricity to vibration, to vibrate materials at a high frequency to turn water into a mist. By drying materials using vibrations rather than heat, the technology can be up to five times more energy efficient and take only half the time of existing products.

ORNL’s Ayyoub Momen led the development of this technology and is the founder of Ultrasonic Technology Solutions. Nestor Franco and David Sims led the commercialization.

A Catalyst to Produce Ethanol, Reduce Reliance on Fossil Fuels, developed by ORNL and licensed by ReactWell.

ORNL researchers developed a carbon nanospike catalyst that uses copper nanoparticles embedded in tiny spikes of carbon to convert water and carbon dioxide, a greenhouse gas, into ethanol. Ethanol is an affordable, high-energy-density liquid fuel that could be a viable alternative to gasoline for internal combustion engines.

In 2019, ReactWell licensed the technology to incorporate it into the company’s existing conversion solution, known as the ReactWell process. The ORNL catalyst offers advantages over competing processes because it uses no rare earth elements, which are expensive and can be difficult to acquire. Powering the reaction using renewable energy makes the process carbon neutral.

The original research was funded by DOE’s Office of Science and used resources at ORNL’s Center for Nanophase Materials Sciences, which is a DOE Office of Science User Facility. Additional funding was provided by ORNL’s Technology Innovation Program.

Each year, ORNL scientists and engineers compete to participate in the program. Four to five of the most compelling technologies are chosen for a year of R&D development and outreach. At year’s end, these technologies are offered to industry partners whose licensing agreements allow them to commercialize the technologies.

Since 2012, TIP has invested more than $9 million in 39 projects, resulting in 28 license agreements and three options. 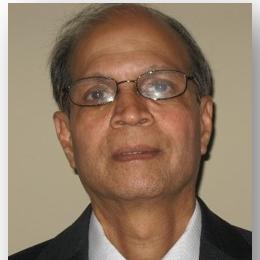 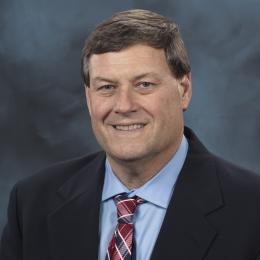 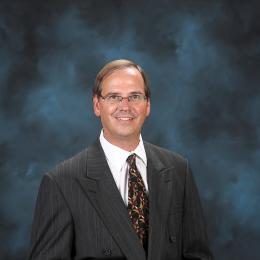 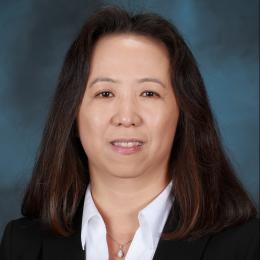