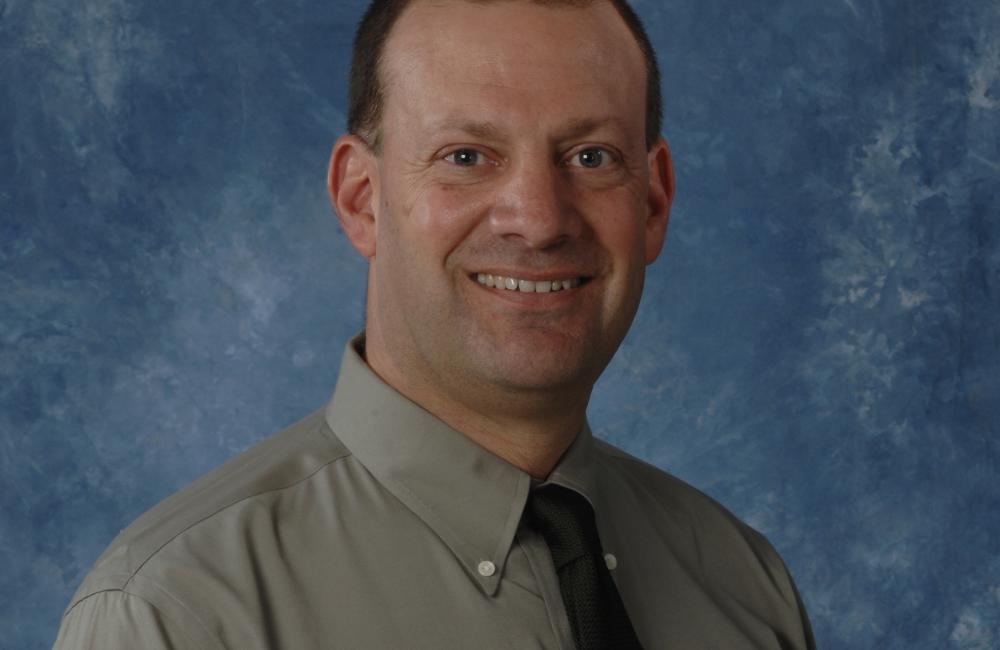 While traveling with his family from their home in rural Western Maryland to Hersheypark theme park in Pennsylvania, young Smith spotted the Hope Creek Nuclear Generating Station in New Jersey.

“You could see it sitting there on the horizon—you could see the big cooling towers,” Smith said. “I remember asking my parents, ‘What is that? Let’s go over there! That’s so cool!’”

In those pre-9/11 days, Smith’s family simply drove up to the station and got a tour.

“I was hooked,” Smith said. “We were going to Hersheypark, but that was the best part of the trip for me. I was fascinated.”

That fascination with nuclear continued after Smith graduated from Virginia Polytechnic Institute and State University and went to work at the Charleston Naval Shipyard in South Carolina, where he worked with nuclear submarines—not as a member of the US Navy, but as a civilian working for the Department of Defense.

“I’ve always been drawn to nuclear,” Smith said. “It has zero emissions. It’s such a readily renewable resource.”

Ultimately, he came to the Y-12 National Security Complex, where he gained an appreciation for the importance of compliance. In 2004, he came to ORNL in the UT-Battelle transition along with several other former Y-12 employees, including Mike Pierce, division director for Nonreactor Nuclear Facilities.

“I was looking for somewhere I could really make an impact,” Smith said.

It’s that background that informs what he hopes to accomplish as section head for Nuclear Facility Management in ISED.

“Y-12 was shut down in 1993 for numerous noncompliance issues,” Smith said. “It’s a history I don’t want to repeat. It was a years-long effort to restart—I and others who came from Y-12 want to take everything we learned there and do everything we can to maintain compliant and operational nuclear facilities at ORNL.”

In Smith’s view, that includes prioritizing to help direct the section’s resources to crucial items.

“Not everything can be important — if everything’s important, then nothing is really important,” Smith said. "There are certain things that really are important that you have to focus on.”

It also includes consistency in the way procedures, training, and other systems are addressed from facility to facility. Facility managers have a lot of leeway to put in place their own practices for implementing the ways operations are safely conducted.

“There’s nothing right or wrong with that approach, but then when you move people back and forth between facilities, they say, ‘We did this another way over here; why isn’t it the same?’” Smith said. “We can make operations more efficient by taking the best practices from each facility. We can learn from each other.”

Smith wants to maintain the strong positive culture he sees in his section.“

There’s a real sense of pride here in what we do and the missions we are working on,” Smith said. “That’s why I’m so focused on compliance—I don’t want to lose that. You can quickly lose that; all it takes is one mistake.”

He said he learned from leaders who made decisions only after evaluating the effects on all employees.

“No improvement is an improvement if it doesn’t help the operator working out there on the floor, at the glovebox, at the hot cell face to do their job,” Smith said. “If it doesn’t affect him or her, you’ve not really improved anything. You always try to keep it in the back of your mind: Is what I’m doing going to make it better for that operator who’s got to dress out every day and do the work? Is it going to make it safer for him or her? Or is it just going to make it harder for them to do their job and add little value?”

Smith and wife Patty, married 26 years, have two sons, a 25-year-old who works for FedEx, and a 21-year-old majoring in materials science at the University of Tennessee. Their current interests include watching Formula One racing together.

But on his own time, Smith looks to the sky. He likes surfing Hubble and other high-powered telescopes online, attending the University of Tennessee’s prepandemic night-sky viewing events, and using his own telescope, which he only recently acquired.

“I love astronomy,” Smith said, a passion that, like nuclear, goes back to his childhood years. “I love to just point a telescope at the stars.” 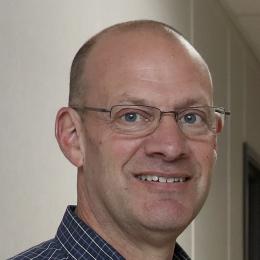