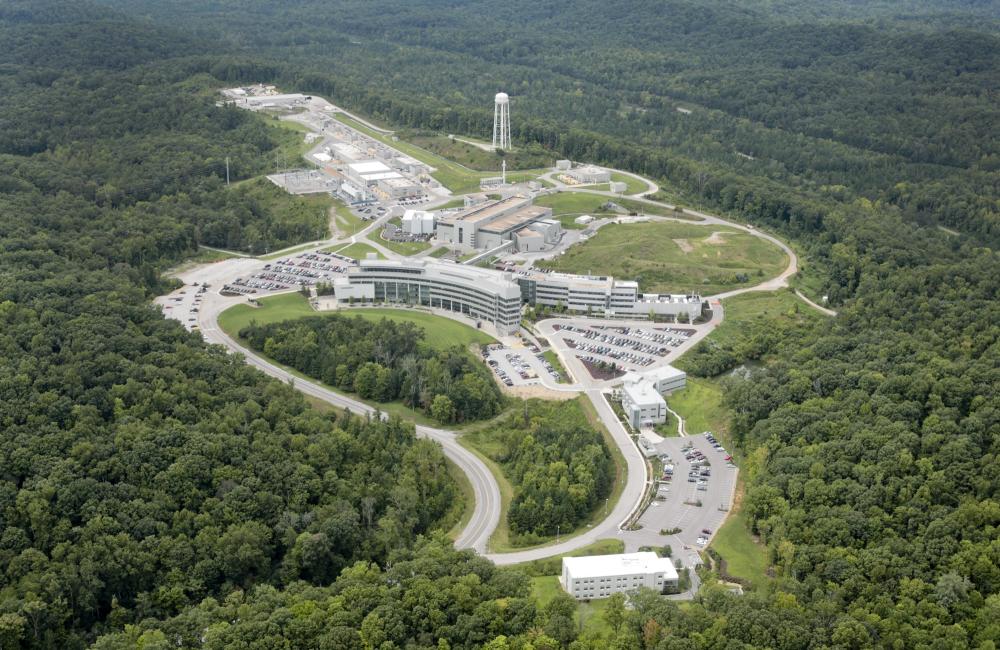 A  fundamental understanding of materials is key to solving a broad array of scientific and technological problems. Neutron scattering is a vital tool in building this understanding, and ORNL facilities are critical to keeping the United States at the vanguard of materials research.

ORNL promotes neutron research with two world-class facilities. One, the High Flux Isotope Reactor, produces neutrons continuously by splitting atoms. HFIR has one of the highest neutron fluxes of any reactor in the world, with flux referring to how many neutrons pass through a given area in a specific amount of time.

The other, the Spallation Neutron Source, uses a particle accelerator to shoot high-energy protons at a mercury target in pulses, causing neutrons to be knocked loose from the nuclei of the heavy metal atoms.

Although SNS is already one of the world's most intense sources of pulsed neutron beams for research, a major upgrade is under way. An upgrade of the facility’s proton accelerator will double its power, and construction of a second target station will add new research capabilities.

The first upgrade will make it possible to produce more neutrons by taking the facility's proton accelerator from 1.4 to 2.8 megawatts. The project could be completed as early as 2024.

A wider range of neutrons

The second project is to create a new SNS target station geared to a different class of experiments. One key design element of the new target station focuses on the rate at which neutron pulses are delivered. The SNS accelerator produces 60 proton pulses a second, a number that will not change with the power upgrade. The second target station, however, will receive a quarter of those pulses, or 15 a second, with the remainder going to the first target station.

Because there will be a longer interval between neutron pulses at the second target station, researchers will be able to work with a wider range of neutron wavelengths and therefore analyze a wider range of length scales—from an atomic scale counted in tenths of nanometers to a mesoscopic scale that ranges from tens to thousands of nanometers.

“The first target station is optimized for high-precision measurements with thermal neutrons, which are ideal for probing atomic-length-scale phenomena, which tend to be relevant for solid-state materials,” explained ORNL physicist Ken Herwig. “The second target station is optimized to produce cold neutrons with longer wavelengths that are optimal for probing behavior at larger length scales. These length scales tend to be more relevant for soft, biological and complex materials.”

The second target station could be completed as early as 2028, Langan said.