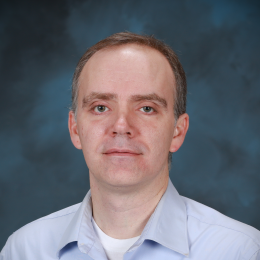 Shannon Mahurin received his Ph.D. in 2001 from the University of Tennessee - Knoxville, under the guidance of Bob Compton, where he studied Chiral Effects In Molecular Spectroscopy Using Multi-Photon Ionization Coupled With Time-Of-Flight Mass Spectrometry.  From there, he joined ORNL as a Postdoctoral Research Associate, where he studied the Formation of Photonic Polymers Using Fluorescence Spectroscopy and Microscopy, Modification of Surfaces Using Atomic Layer Deposition For Trace Detection of Contaminants and Catalysis Supports, and Single Molecule Diffusion In Ionic Liquids and Porous Materials For Separations. He joined ORNL as a staff member in 2006 in the Atmospheric and Aerosol Sciences Group and subsequently moved to the Nanomaterials Chemistry Group in 2009. He is now a Senior Staff Scientist and the Group Leader of the Nanomaterials Chemistry Group in the Chemical Sciences Division. Current research interests focus on Understanding Interactions of CO2 With Liquids and Solids, as well as Gas Transport Properties In Materials, such as Ionic Liquids and Porous Materials For Separations Applications With Particular Emphasis On CO2 Separation and Water Desalination, Understanding Structure and Transport In High Temperature Molten Salts For Both Separations and Molten Salt Reactor Applications, and The Spectroscopic Investigation of Gas Phase Aerosol Nucleation and Growth. 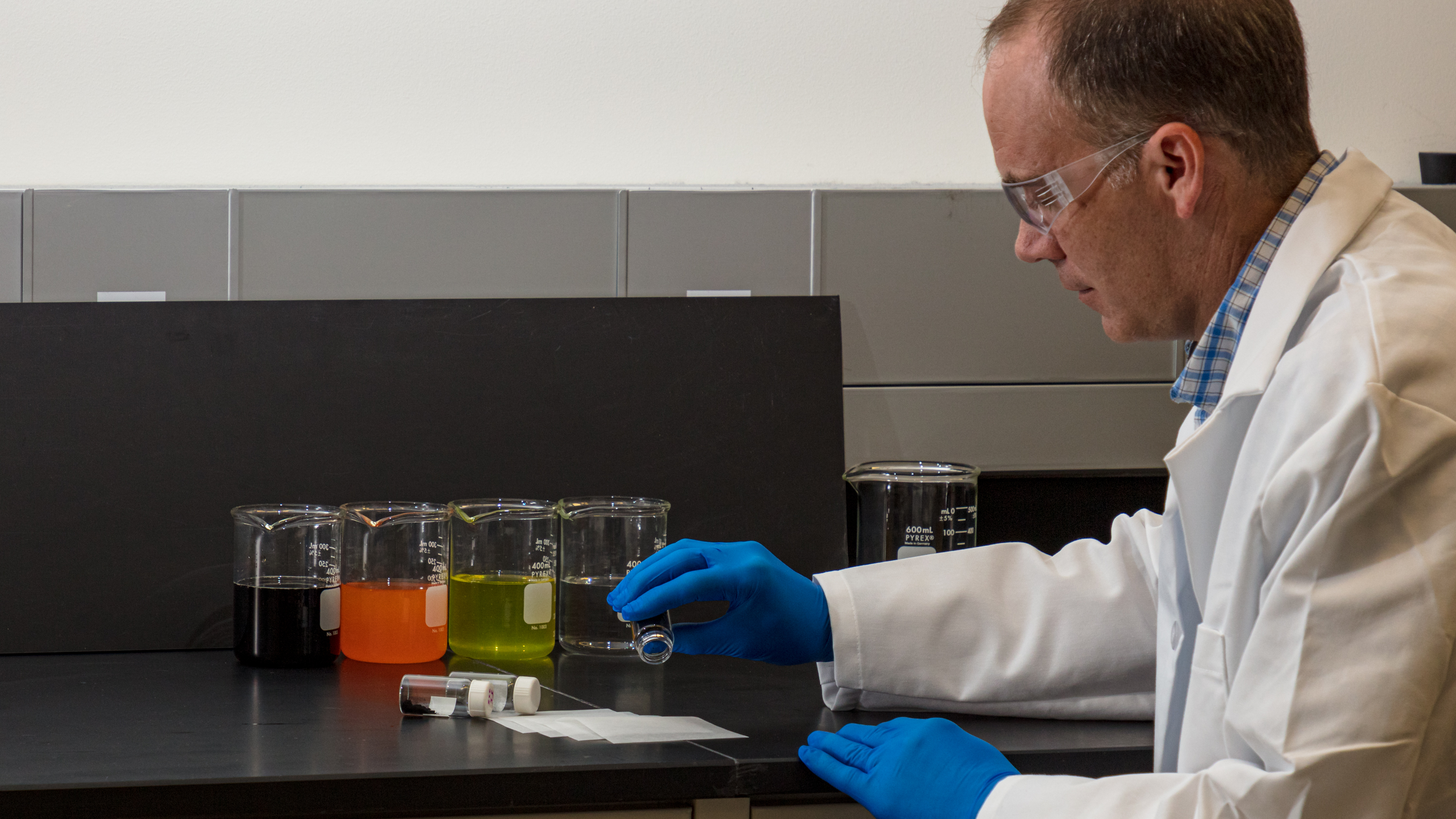 FTIR investigation of the interfacial properties and mechanisms of CO2 sorption in porous ionic liquids...