Strain developed during the coalescence of growing 2D crystals was shown to induce the nucleation of twisted bilayers with predictable twist angles. This work provides a pathway to synthetically control stacking angles in 2D heterostructures for continuously tunable optoelectronic and quantum properties.

Tailoring the grain boundaries (GB) and twist angles between two-dimensional (2D) crystals are two crucial synthetic challenges to deterministically enable envisioned applications such as moiré excitons, emerging magnetism, or single photon emission.  This study reveals how twisted 2D bilayers can be synthesized from the collision and coalescence of two growing monolayer MoS2 crystals during chemical vapor deposition and the important role strain plays in the process.  The twisted bilayer (TB) moiré angles are found to preserve the misorientation angle (𝜃) of the colliding crystals. Optical spectroscopy measurements reveal a 𝜃-dependent long-range strain in crystals with stitched grain boundaries (SGBs), and a sharp (𝜃 > 20°) threshold for the appearance of TBs which relieve this strain.  Reactive molecular dynamics simulations explain this strain from the continued growth of the crystals during coalescence due to the insertion of atoms at unsaturated defects along the GB – a process that self-terminates when the defects become saturated.  The simulations also reproduce atomic-resolution electron microscopy observations of faceting along the GB, which are shown to arise from the growth-induced long-range strain.  These facets align with the axes of the colliding crystals to provide favorable nucleation sites for second-layer growth of TB with twist angles that preserve the misorientation angle 𝜃.  This interplay between strain generation and aligned nucleation provides a synthetic pathway for the growth of TB with deterministic angle. 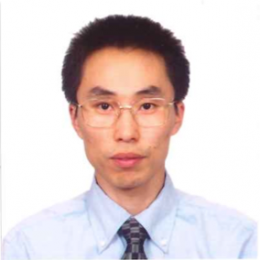 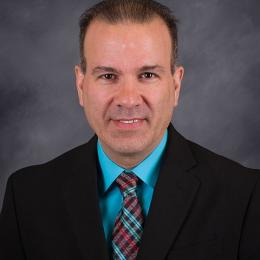 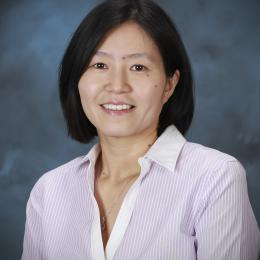 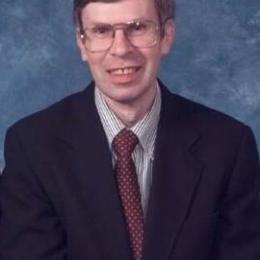 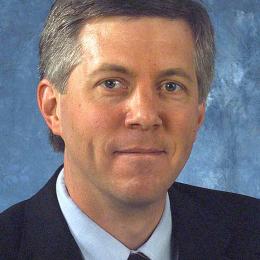 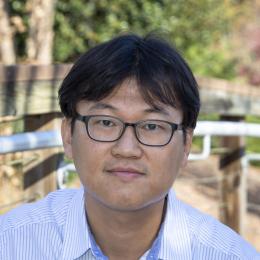