Fast charging (<15 min) of lithium-ion batteries (LIBs) for electrical vehicles (EVs) is widely seen as the key factor that will greatly stimulate the EV markets, and its realization is mainly hindered by the sluggish diffusion of Li+. To have a mechanistic understanding of Li+ diffusion within LIBs, in this study, structural evolutions of electrodes for a Ni-rich LiNi0.6Mn0.2Co0.2O2 (NMC622) || graphite cylindrical cell with high areal loading (2.78 mAh cm−2) are developed for operando neutron powder diffraction study at different charging rates. Via sequential Rietveld refinements, changes in structures of NMC622 and LixC6 are obtained during moderate and fast charging (from 0.27 C to 4.4 C). NMC622 exhibits the same structural evolution regardless of C-rates. For phase transitions of LixC6, the stage I (LiC6) phase emerges earlier during the stepwise intercalation at a lower state of charge when charging rate is increased. It is also found that the stage II (LiC12) → stage I (LiC6) transition is the rate-limiting step during fast charging. The LiC12 → LiC6 transition mechanism is further analyzed using the Johnson–Mehl–Avrami–Kolmogorov model. It is concluded as a diffusion-controlled, 1D phase transition with decreasing nucleation kinetics under increasing chargingrates. 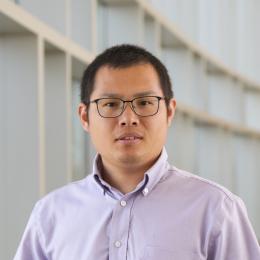 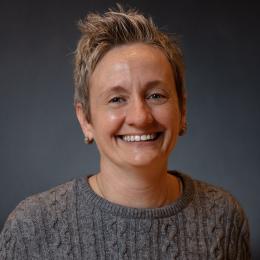 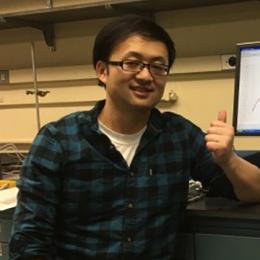