Plutonium is shown to be retained on anodized glassy carbon (GC) electrodes at potentials positive of about +0.7 V (vs. Ag/AgCl reference). The retained Pu is released upon potential shifts to values negative of about +0.3 V. This phenomena has been exploited for the separation, concentration, and detection of plutonium by the coupling of an electrochemical flow cell online with an ICP-MS system. Information related to the parametric optimization of the technique is reported. The electrochemically controlled deposition and analysis of Pu should serve to lower current detection limits by preconcentration and elimination of matrix interferences. Hypotheses regarding the mechanism of electrochemical accumulation of Pu are also presented. The most likely accumulation scenario involves complexation of Pu (IV) species produced under potential control with anions retained in the anodization film that develops during activation of the GC electrode. The release mechanism likely results from the reduction of retained species to Pu (III), which has a significantly lower tendency to form complexes. 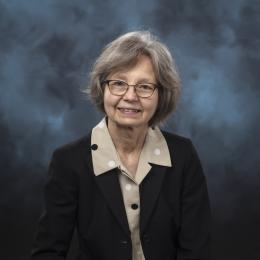