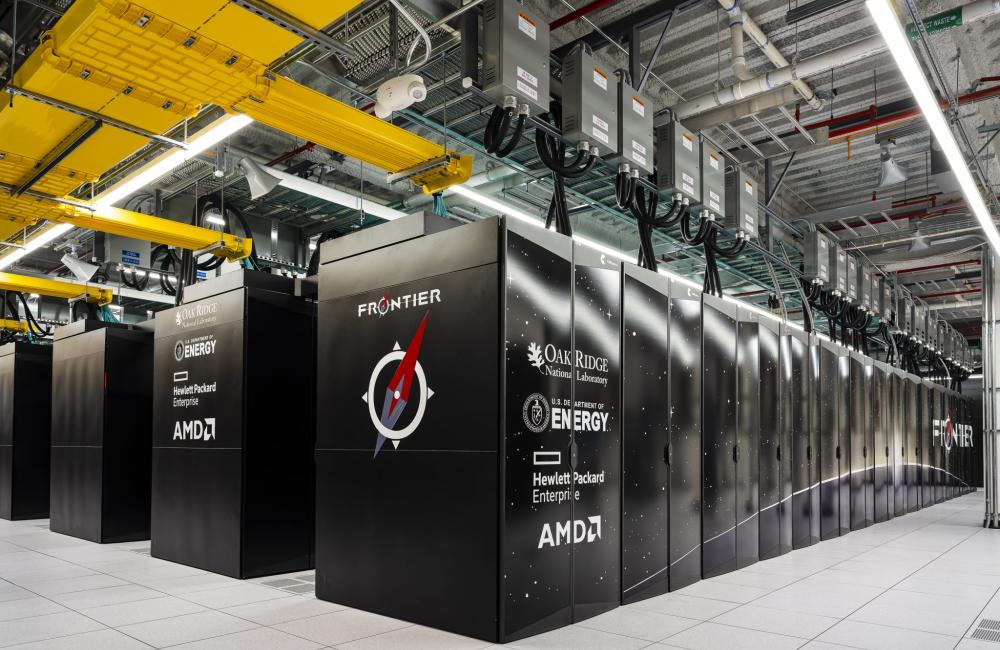 Researchers at the U.S. Department of Energy’s Oak Ridge National Laboratory are part of a multi-institutional team that will receive nearly $14 million over five years to develop novel methods for tackling sparse computational problems in high-performance computing.

Sparsity could be defined in terms of non-existent, unobserved or incomplete datasets. Further, one might consider it as data that relies little on interactions between entities such as vertices on graphs.

“Data can be dense, as in images, or sparse, as in graphs,” said ORNL's Ramki Kannan, group leader for Discrete Algorithms, who also serves as ORNL’s lead on the project. “Sparsity is a common problem in computational science and machine learning and is of interest to many challenges important to DOE such as high-energy physics, nuclear and plasma physics, power grid analysis, traffic modeling and quantum chemistry.”

“Right now, we are looking at fluid dynamics, electrical grids and materials data,” said Kannan. “Our goal over the project’s five years is to outsize impact on the scientific computing and scientific data analysis problems such as the EarthShot initiatives of interest to DOE. We envision accelerating scientific discoveries by efficient utilization of HPC resources through our fundamental algorithmic research in this project.”

Sparsitute is a natural partnership given that ORNL is home to the world’s first exascale supercomputer, Frontier, while Berkeley is home to the Perlmutter supercomputer and has 100 gigabytes per second connectivity to other national labs and institutions via ESnet, DOE’s Energy Sciences Network. The university partners also bring dedicated computing resources and infrastructure to the Sparsitute effort.

The project also seeks to ensure that America retains the expertise necessary to remain a leader in artificial intelligence and data science. Berkeley Lab will sponsor a postdoctoral fellow, as will ORNL. The UIUC team will include three doctoral students with research focused on tensor eigenvalues, tensor decompositions and solvers for sparse linear systems, and IU will train a doctoral student and a postdoc.

Sparsitute is one of four Mathematical Multifaceted Integrated Capability Centers, or MMICCs, funded by DOE’s Advanced Scientific Computing Research, or ASCR, program. These centers, which received a total of $56 million, aim to tackle “problems of interest to DOE that require the integration of multiple mathematical topic areas.”

The projects were selected by competitive peer review under the DOE Funding Opportunity Announcement for Mathematical Multifaceted Integrated Capability Centers.

“This MMICCs project is an incredible opportunity to provide an integrated treatment of sparsity across different applied math research areas, to increase the profile of research in sparse computations, and to make a long-lasting impact on DOE applications,” said Aydin Buluc, who serves as Sparsitute lead as well as a senior scientist at Berkeley Lab. “We thank our program manager Bill Spotz and the whole team at DOE’s Advanced Scientific Computing Research office for their generous support." 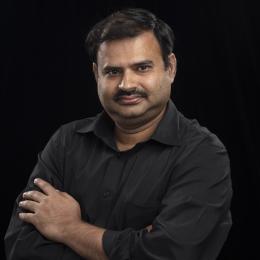