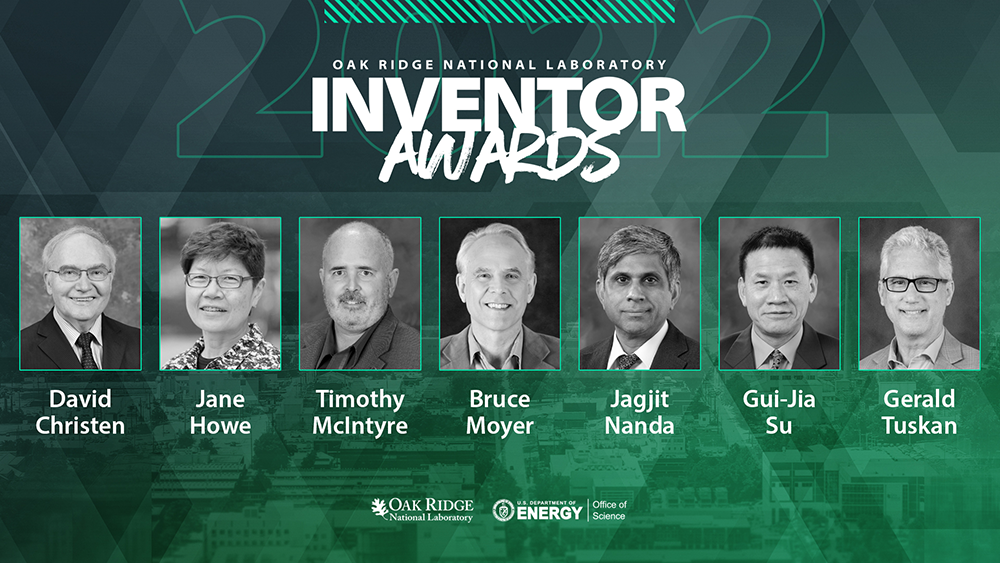 Seven scientists at the Department of Energy’s Oak Ridge National Laboratory have been named Battelle Distinguished Inventors, in recognition of their obtaining 14 or more patents during their careers at the lab. Credit: ORNL, U.S. Dept. of Energy

Seven scientists at the Department of Energy’s Oak Ridge National Laboratory have been named Battelle Distinguished Inventors, in recognition of their obtaining 14 or more patents during their careers at the lab.

The honorees join an elite group of inventors recognized by Battelle, the Columbus, Ohio, research firm that co-manages the lab through the UT-Battelle partnership. Since UT-Battelle began managing ORNL in 2000, 85 ORNL researchers have reached this milestone.

“The range of expertise and associated energy and security impact from ORNL is truly extraordinary,” said Susan Hubbard, deputy for science and technology. “Our world-leading experts in physics, chemistry, materials science, biology and beyond — as exemplified by the 2022 Battelle Distinguished Inventors — are absolutely critical for making groundbreaking discoveries, translating new ideas into technologies and moving them into the marketplace.”

David Christen, who retired in 2011 after a 37-year career at ORNL. He conducted experimental research on the properties of superconducting materials. After the discovery of high-temperature superconductivity in 1986, his work contributed to understanding of the electric current-limiting mechanisms and ways to modify materials for new superconducting wires. His patent portfolio covers the fabrication of these conductors, in the form of coated conducting tapes, and optimization of properties. He also contributed to patents on the development of superhydrophobic coatings, which can make glass completely water-shedding and self-cleaning. Christen has been named in two R&D 100 Awards and a Federal Laboratory Consortium award.

Jane Howe, who worked at ORNL from 2003 to 2012. After her time at the lab, she spent six years with Hitachi High Technologies America and is now an associate professor in the Department of Materials Science and Engineering at the University of Toronto. Howe and her colleagues developed novel materials for advanced batteries, some of which are licensed to Solid Power, which recently closed its initial public offering at $1 billion. Howe has been named in two R&D 100 Awards.

Timothy McIntyre, who retired in 2021 after a 32-year career at ORNL in roles such as research physicist, research group leader and program manager. His research was mostly focused on sensors, controls, robotics and automation, including critical work on industrial wireless sensors that prompted an industry and national laboratory collaboration. His diverse patent portfolio includes novel sensors to measure real-time processing parameters to advance energy efficiency in the industrial sector. His most recent research was focused on advanced automation technologies to recover critical materials from batteries and electronics. McIntyre has been named in an R&D 100 Award and a Federal Laboratory Consortium award.

Bruce Moyer, an ORNL corporate fellow and world leader in chemical separations. Moyer has been with ORNL for 43 years. His inventions include solvent extraction processes, ion exchange resins, membrane separations, sorbents, crystallization techniques and a new way to make an aluminum–cerium alloy. Two of his patents form the basis for a nuclear-waste treatment plant at DOE’s Savannah River Site, earning him the U.S. Secretary of Energy’s Achievement Award in 2013. More recently, six of his inventions for lithium recovery were licensed by Lithos, and Marshallton Research Laboratories has licensed an invention for new rare earth extractants. He has been named in two R&D 100 Awards.

Jagjit Nanda, director of the joint SLAC National Accelerator Laboratory Stanford Battery Center, who worked at ORNL for 14 years. His research at ORNL was aimed at design, control and synthesis of materials and interfaces for high-energy density batteries for sustainable transportation and grid-scale energy storage. His ORNL inventions include high-capacity lithium–manganese-rich and nickel-based cathodes and interfacial coatings for advanced Li-ion batteries; low-cost battery chemistries such as lithium-sodium-sulfur and organic redox flow batteries; and solid electrolytes and cathode architectures for solid-state batteries. Nanda has been named in two R&D 100 Awards and a Federal Laboratory Consortium award.

Gui-Jia Su, a distinguished scientist in the Buildings and Transportation Science Division. Su is a leading expert in power electronics whose work is contributing to the nation’s effort to electrify transportation. Four companies have licensed technologies he developed. In his 20-year career at ORNL, he has developed power electronics and electrical propulsion systems for electric vehicle applications. His inventions are focused on making electric vehicle components and systems — such as inverters and on-board chargers — more compact, lighter and more efficient at a lower cost.

Gerald Tuskan, director of the Center for Bioenergy Innovation, or CBI, a DOE Office of Science research center. CBI’s mission is to advance biofuels and bioproducts for a robust domestic bioeconomy. Tuskan and his colleagues have developed a significant portfolio of patents focused on plant genetics, including genes controlling growth, cell wall chemistry and stress resistance. Three companies have licensed Tuskan’s technologies and his work has been recognized with an R&D 100 Award.

The new Distinguished Inventors were announced during the lab’s Inventor Awards, an annual event recognizing the successful transfer of lab-created technologies to industry.

An etched portrait of each new honoree will be added to a wall display at ORNL. 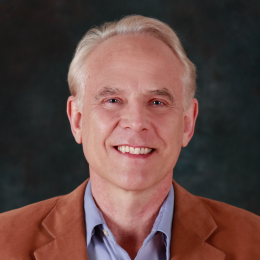 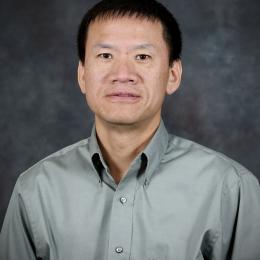