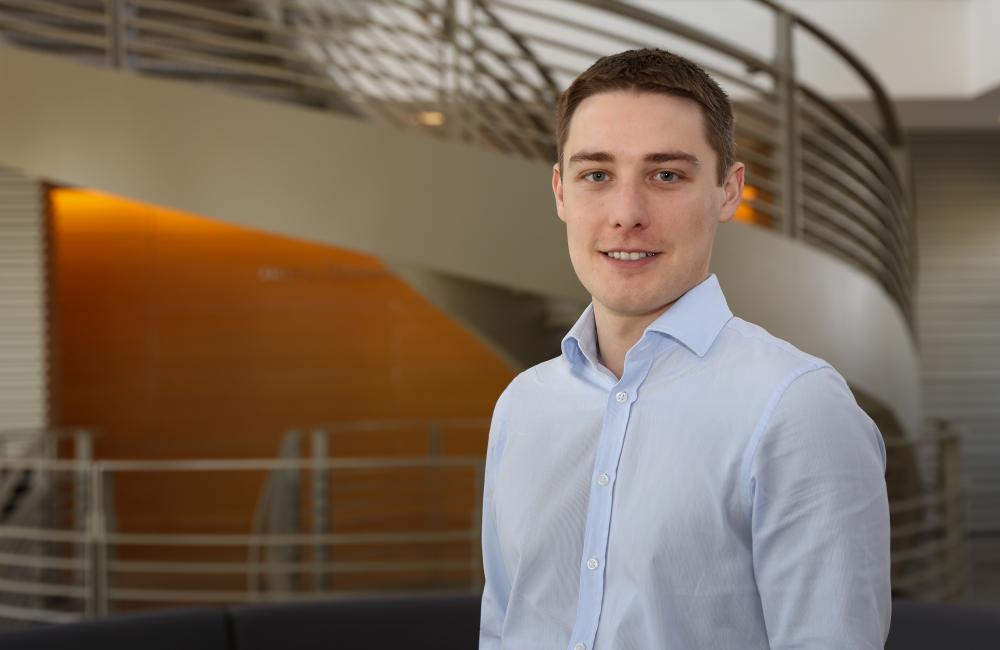 Matthew Ryder has been named an emerging investigator by the American Chemical Society journal Crystal Growth and Design.

Matthew Ryder has been named an emerging investigator by the American Chemical Society journal Crystal Growth and Design. The ACS recognized him as “one of an emerging generation of research group leaders for his work on porous materials design.”

Ryder, previously the Clifford G. Shull Fellow in the Neutron Scattering Division, recently accepted a staff position in the Physical Sciences Directorate to develop a new research program focused on computational and experimental design and advanced characterization of carbon-based materials.

He was recruited to ORNL in 2018 as a Shull Fellow — the youngest ever to be offered the fellowship named for the Nobel Laureate neutron scientist. His research focused on using neutron science and computational chemistry to understand how next-generation porous materials such as metal-organic frameworks, covalent organic frameworks, and hydrogen-bonded organic frameworks can be utilized and controlled to tackle some of the nation’s most pressing energy challenges.

Ryder­­ received his doctorate in engineering science from the University of Oxford in the United Kingdom and was an EPSRC Doctoral Prize Fellow and Physics Lecturer in Oxford before moving to ORNL. He has authored 48 high-impact publications and has received a list of prizes and accolades from the Royal Society of Chemistry, Institute of Physics and British Zeolite Association. He was also named a Foresight Institute Fellow in 2020 for “leading young scientists working on emerging new technologies.” 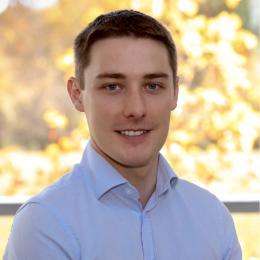