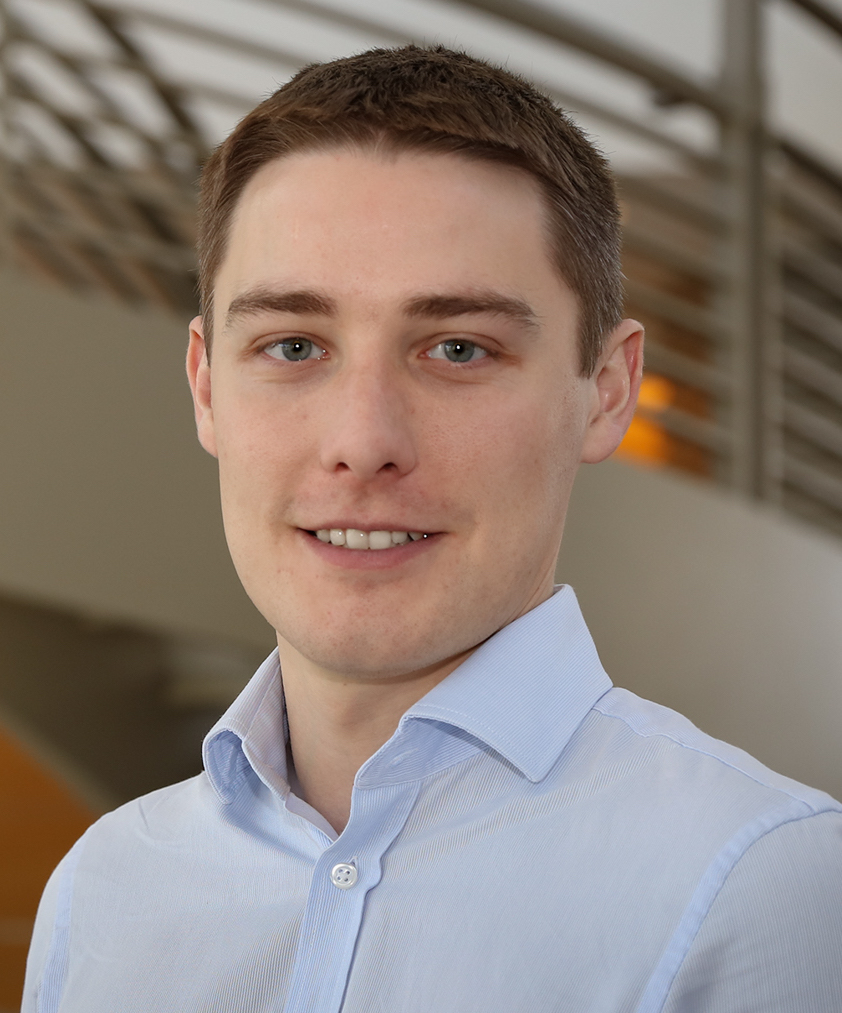 Matthew R. Ryder, a researcher at the Department of Energy’s Oak Ridge National Laboratory, has been named the 2020 Foresight Fellow in Molecular-Scale Engineering. The fellowship was awarded by the Foresight Institute, a research nonprofit focused on promoting nanotechnology and emerging technologies.

The Foresight Fellowship is an “exclusive one-year program committed to giving change-makers the support and mentorship to accelerate their bold ideas into the future.” As a fellow, Ryder will join nine other early-career scientists and innovators from around the world to participate in and present his research at networking events and collaborate with leaders across multiple cutting-edge disciplines.

“It will be a great opportunity to develop some ideas outside the box and collaborate with people from a diverse range of disciplines,” Ryder said. “I’m excited to broaden my ideas by interacting with fellows in many different areas of research.”

Ryder works in ORNL’s Neutron Scattering Division, where he is the youngest-ever researcher to receive the prestigious Clifford G. Shull Distinguished Staff Fellowship. The focus of his research is to understand, predict and control the behavior of materials at the molecular level. He uses density functional theory and molecular dynamics – two quantum mechanics-based computational approaches – in conjunction with neutron scattering and synchrotron techniques to study the stability and response properties of next-generation materials.

“Matthew’s research on next-generation functional framework and supramolecular materials should have promising applications in CO2 sequestration, clean energy and plastics recycling,” said Christine Peterson, Foresight co-founder and senior fellow. “The magnitude of his accomplishments at such a young age promises a future career with significant achievements in healing Earth’s environment.”

Ryder is the lead principal investigator on multiple projects involving highly porous functional materials and co-investigator on a multidisciplinary project at ORNL that was recently awarded $1.45 million to upcycle waste plastics to performance-improved polymers.

Ryder was recruited to ORNL in 2018 from the University of Oxford, where he was the EPSRC Doctoral Prize Fellow and a physics lecturer. He holds a doctorate in engineering science from the University of Oxford and completed his undergraduate degree in chemistry with computational chemistry with first class honors – equivalent to a 4.0 GPA – at Heriot-Watt University in Edinburgh. He is originally from the remote Shetland Islands in the very north of Scotland. 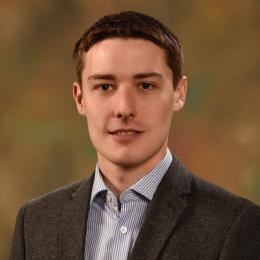