The daily traffic congestion along the streets and interstate lanes of Chattanooga could be headed the way of the horse and buggy with help from Oak Ridge National Laboratory researchers.

Chattanooga, a city of roughly 180,000 people at the intersection of interstates 75 and 24 on the Tennessee-Georgia line, routinely ranks among the worst cities for traffic in the United States — worse than cities five times its size or larger. Computer scientists at ORNL and the National Renewable Energy Laboratory formed a partnership with city officials in 2018 to study local traffic data and put U.S. Department of Energy resources to work in search of ways to eliminate traffic jams and other transit problems.

“It’s a profound opportunity to bring real-time awareness to the transportation sector and use data science to improve the system and make life better for everyone,” said Jibo Sanyal, a senior scientist at ORNL and leader of the Computational Urban Sciences Group. “Real-time traffic data gives us the situational awareness we need to apply our modeling and machine learning capabilities and data science expertise to figure out solutions at a large scale. Let’s not just do a study. Let’s make some informed changes and actually come up with practical solutions.”

Transporting people and goods in the U.S. accounts for about 26% of total energy consumption and 29% of greenhouse gas emissions, according to the U.S. Environmental Protection Agency. Traffic congestion wasted more than 3.3 billion gallons of fuel and added 8.8 billion hours of extra travel time in 2019 alone, according to Texas A&M University’s Transportation Institute.

The Chattanooga project, along with similar collaborations with private trucking fleets and with the Tennessee and Georgia departments of transportation, puts a trove of data at the scientists’ fingertips: live traffic camera feeds, radar sensors stationed roughly every half-mile, E-911 center traffic and more. Researchers used the data to build and train a digital twin — a computerized model that tracks and emulates traffic activity in real time, learning as it goes.

“The data shows us how things are now, and we can use it to seed our model and gauge the effect of potential strategies to see how it could work,” Sanyal said. “We can see nearly everything that’s happening. This is all anonymized data captured on public streets, so we’re not tracking anyone. We’re studying traffic volume and how the vehicles move. The city has more than 350 intersections. Which are the worst bottlenecks at which times and why? When do vehicles stop at every light? Chattanooga is the seventh-busiest freight corridor in the country, so managing heavy vehicle flow is important. Can we tell truck traffic from cars? We answer some of these questions, then take the answers to the city and facilitate some action.”

One major chokepoint stood out at Shallowford Road, a busy traffic corridor where congestion has been routine for years. The research team gained access to the road’s traffic-light controllers and worked out a way to time green and red lights to keep traffic flowing at a smoother pace. That one set of changes, enabled by team member Qichao Wang, resulted in energy savings of as much as 16%, Sanyal estimated.

“Our initial goal was to save 20% of energy use citywide,” Sanyal said. “I think the potential is substantially more, using a combination of techniques that could give us as much as 35% savings in energy use. We are now looking at expanding the control orchestration technique to larger parts of the city. All of this optimization is within established principles in transportation science and signal operations. Given the amount of time people stay stuck in traffic, this change should translate to savings of time, energy, mental health and pollution emissions.”

“The city of Chattanooga’s partnership with Jibo and his team at ORNL through this study is such a great benefit to our community,” said Kevin Comstock, director of Chattanooga’s Smart City program. “We’re so fortunate to collaborate with world-class researchers like these on revolutionary science in transportation.”

Sanyal expects the rise of connected vehicles to offer more opportunities for even more solutions.

“The availability of this kind of data is going to become ubiquitous,” he said. “Some of the infrastructure is already there. The internet of things around cars is increasing rapidly. Rear cameras are standard now, for example. I see the connectedness happening very soon, and there’s a good chance that as we build, the whole system gets much better. These are solutions that could be applied on a large scale and transported to other cities and regions, adjusted for their needs.”

The project is supported by the DOE Office of Energy Efficiency and Renewable Energy’s Vehicle Technologies Office.

UT-Battelle LLC manages ORNL for the DOE’s Office of Science, the single largest supporter of basic research in the physical sciences in the United States. The Office of Science is working to address some of the most pressing challenges of our time. For more information, please visit https://energy.gov/science. — Matt Lakin 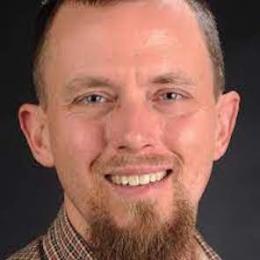 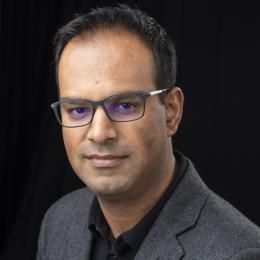 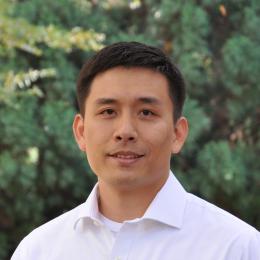 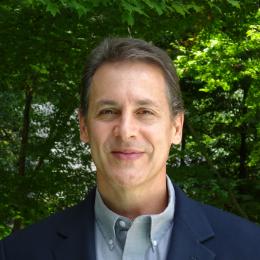 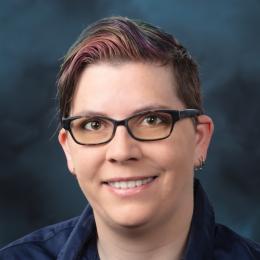 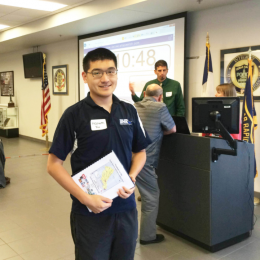 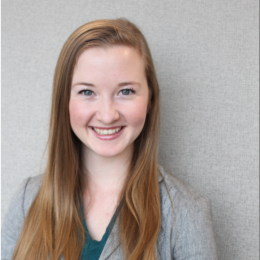