Biomimetic model organisms could be useful surrogates for live animals in many applications if the models have sufficient biofidelity. One such application is for use in field and laboratory tests of fish mortality associated with passage through hydropower turbines. Laboratory trials suggest that blade strikes are especially injurious and often causes mortality when fish are struck by thinner blades moving at higher velocities. Dose-response relationships have been created from these data, but the exact relationship between fish mortality and the actual forces enacted on fish during simulated blade strike testing remains unknown. Here, we describe the methods used to create a prototype biomimetic model fish composed of ballistic gelatin and covered with a surrogate skin to better approximate the biomechanical properties of a fish body. Frozen fish were scanned with high-fidelity laser scanners, and a 3D-printed, reusable mold was created from which to cast our gelatin model. Computed tomography scan data, imaged directly or taken from online data repositories, were also successfully used to create CAD models for use in additive manufacturing of molds. One 3-axis accelerometer was embedded into the gelatin to compare accelerometer data to dose-response data from previous laboratory research on live fish. The resulting model (i.e., Gelfish) had a statistically indistinguishable tissue durometer to that of real fish tissue and preliminary blade strike impact testing suggested its overall flexibility was similar to that of live fish. Gelfish was designed with biofidelity as its guiding principle and our results suggest initial experimentation was successful. Future research will include replication of initial Gelfish test results, quantitative measurement of model flexibility relative to real fish, and inclusion of surrogate skeletal structures to enhance biofidelity. Use of more sophisticated sensors would also better quantify the physical forces of blade strike impact and help determine how said forces correlate with rates of mortality observed during tests on live fish. 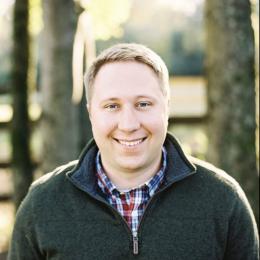 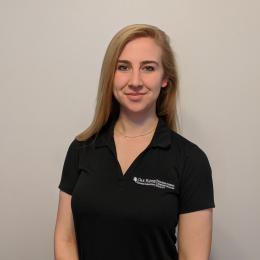 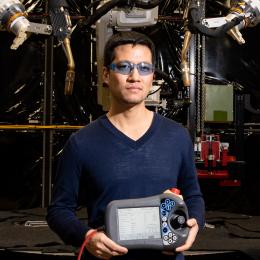