A new study by researchers at the Department of Energy’s Oak Ridge National Laboratory has quantified the impact speeding and slamming on the brakes has on fuel economy and consumption. 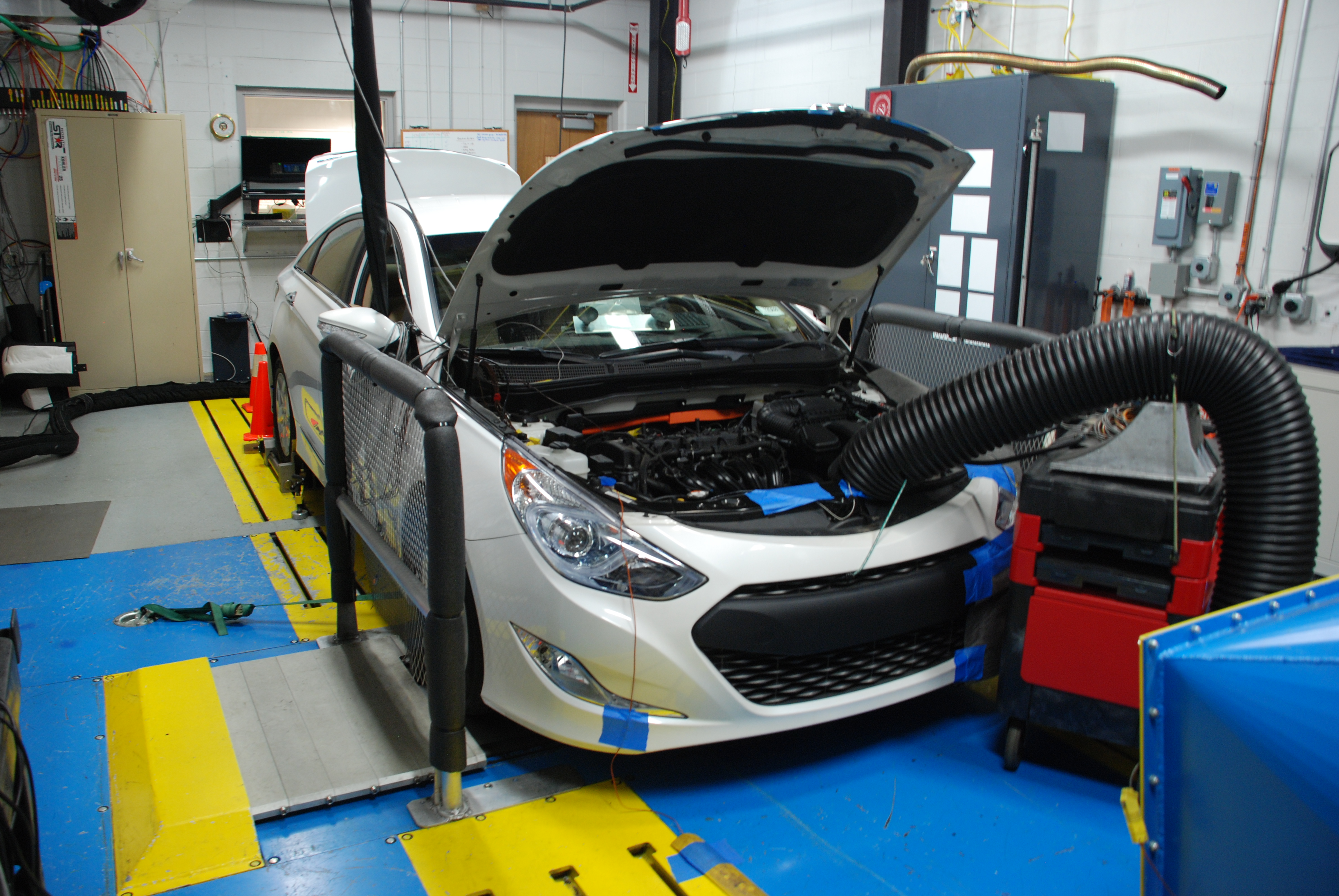 They found that aggressive behavior behind the wheel can lower gas mileage in light-duty vehicles by about 10 to 40 percent in stop-and-go traffic and roughly 15 to 30 percent at highway speeds. This can equate to losing about $0.25 to $1 per gallon.

The researchers ran the two test vehicles through driving experiments at the lab’s National Transportation Research Center to compare the differences in fuel consumption. In particular, they evaluated the HEV’s limitations when recapturing energy to replenish the battery during different levels of hard braking.

“The new vehicle energy model we created focused on the limitations of regenerative braking along with varying levels of driving-style aggressiveness to show that this could account for greater fuel economy variation in an HEV compared to a similar conventional vehicle,” Thomas said. 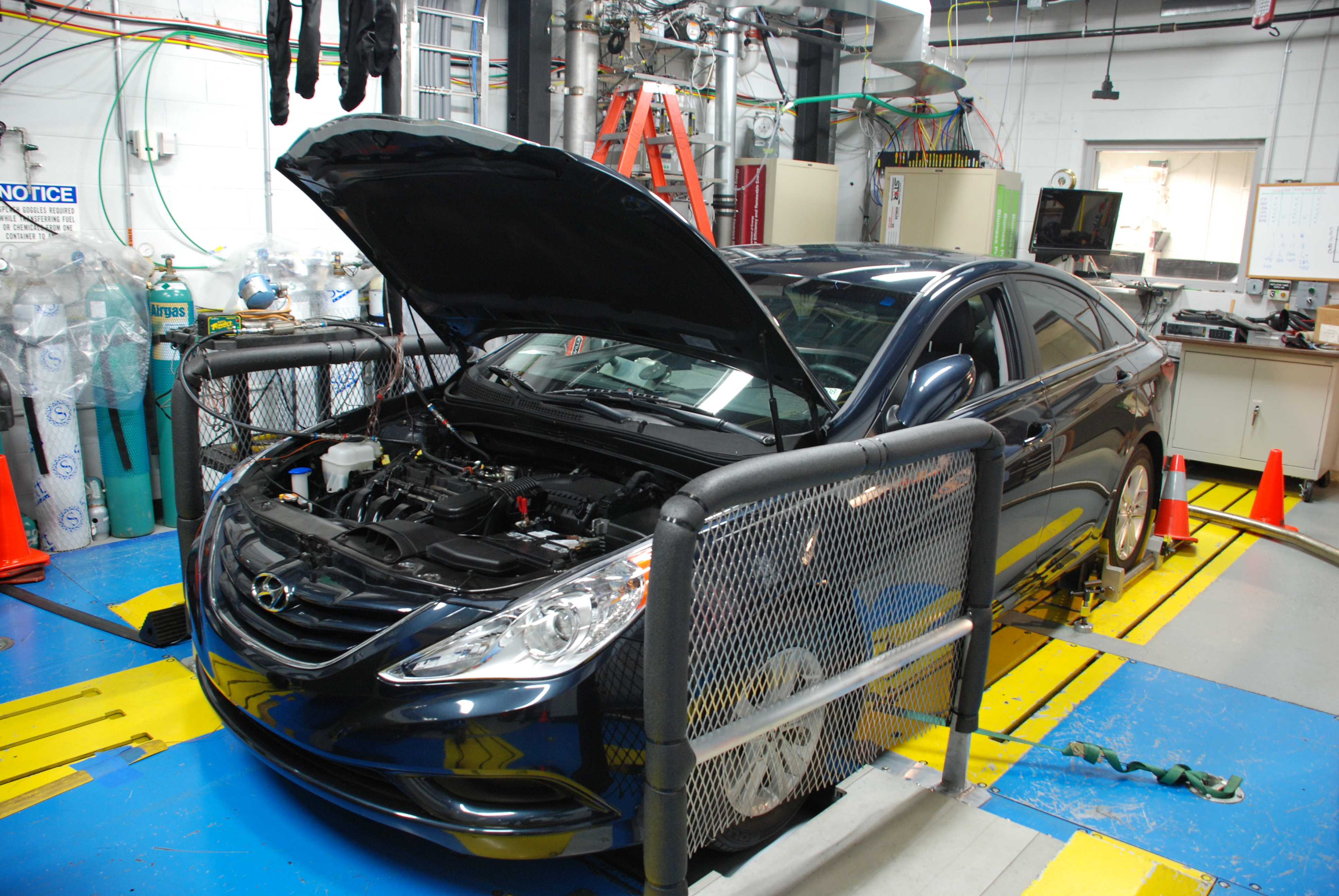 ORNL researchers used a hybrid electric vehicle and a vehicle with a gasoline engine for the study. Photo credit: Oak Ridge National Laboratory.

The study’s findings appear on the website—which is maintained by ORNL for DOE’s Office of Energy Efficiency and Renewable Energy with data provided by the Environmental Protection Agency—along with other simple fuel-saving measures such as obeying posted speed limits, avoiding excessive idling or carrying too much weight, and using cruise control.

Understanding the impact of aggressive driving on fuel consumption is relevant to broader studies on improving traffic flow through “smart” traffic control systems and autonomous vehicles.

UT-Battelle manages ORNL for the DOE’s Office of Science. The Office of Science is the single largest supporter of basic research in the physical sciences in the United States, and is working to address some of the most pressing challenges of our time. For more information, please visit energy.gov/science. 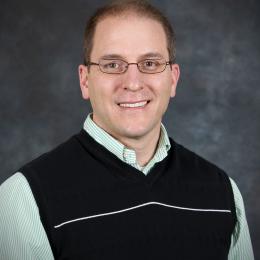