Katie Schuman and Pedro Valero-Lara, computer scientists at the Department of Energy’s Oak Ridge National Laboratory, are two of the three winners of the 2020 Early Career Researcher Award for Excellence in High Performance Computing, or HPC, through the Institute of Electrical and Electronics Engineers Computer Society, or IEEE-CS.

Bestowed by the IEEE-CS Technical Consortium on HPC, the award recognizes professionals who received their doctoral degrees within the last five years and have already made a significant impact in the field of HPC. 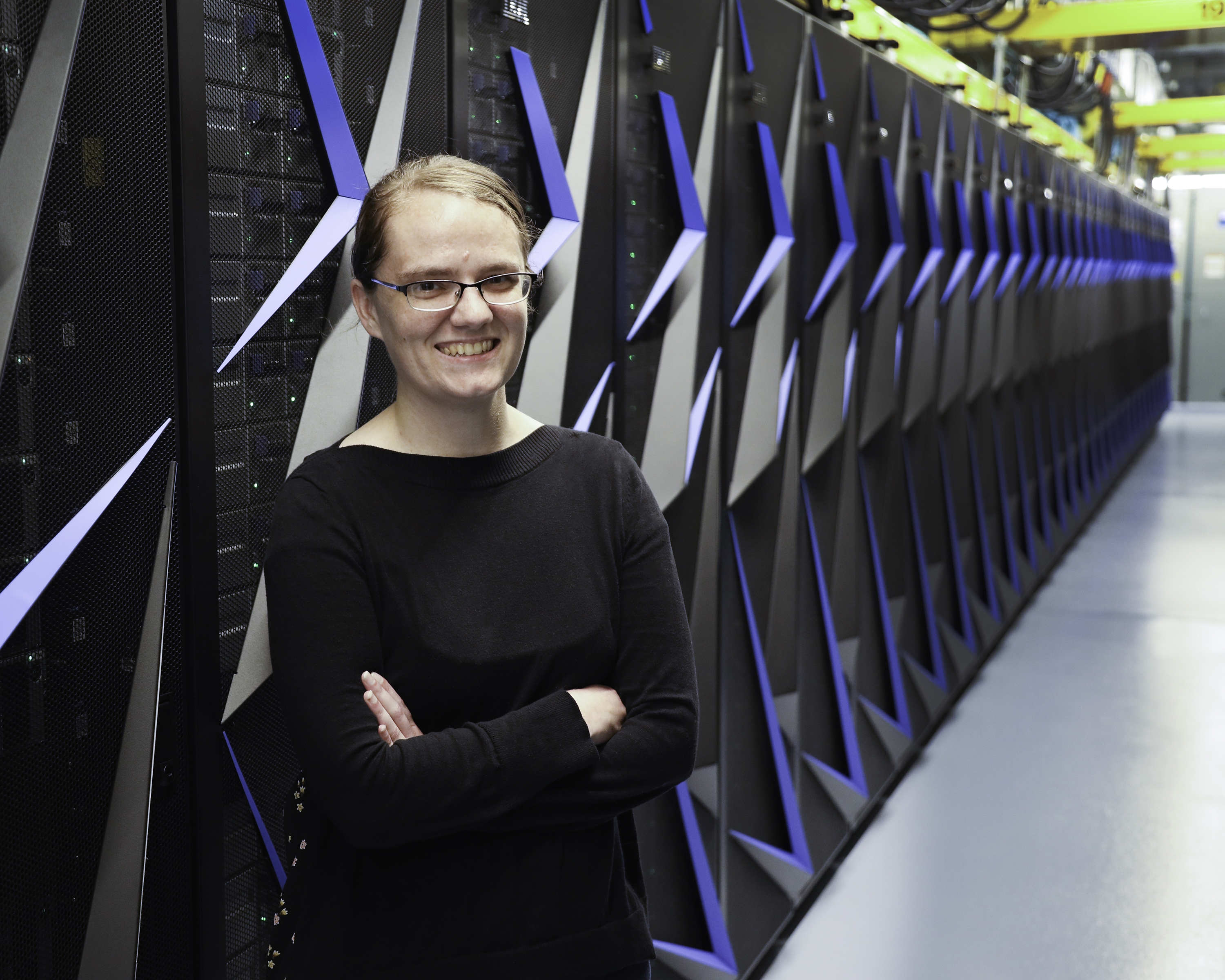 Schuman joined ORNL as a Liane B. Russell Early Career Fellow shortly after receiving her Ph.D. in computer science from the University of Tennessee, Knoxville, or UTK, in 2015, and she received the DOE Early Career Award in 2019.

“I feel very fortunate to have been nominated and selected for the IEEE-CS award,” she said. “It’s a great honor to be recognized by this society, which includes so many people whose work has been so influential in the computing field.

From completing her graduate research to writing her dissertation to working at ORNL, Schuman has consistently been a pioneering voice in the field of neuromorphic computing. Scientists and engineers in this subset of HPC combine existing computing hardware with artificial neural networks that resemble the human brain’s sophisticated problem-solving capabilities when faced with large volumes of data and limited time to complete complex calculations.

“This is an extremely exciting time to focus on neuromorphic computing because we are essentially building all the components for a new type of computer, from materials and devices to my areas of expertise — algorithms and applications,” Schuman said. “Working at ORNL has given me many opportunities to connect with experts with complementary research interests.”

Along with professors at UTK, Schuman cofounded the TENNLab neuromorphic computing research group while earning her doctorate. She still helps lead this group of more than 25 students and faculty members through her adjunct faculty position with the university’s Department of Electrical Engineering and Computer Science. Additionally, she holds six neuromorphic computing patents and has published more than 50 papers detailing her numerous research accomplishments.

“With a field like neuromorphic computing that spans many different disciplines, it’s extremely important to establish a technical community that enables collaboration and innovation,” Schuman said. “That’s one of the reasons being involved in conferences and professional societies is so important to me — they are the foundation for building that broad, interdisciplinary, international community.” 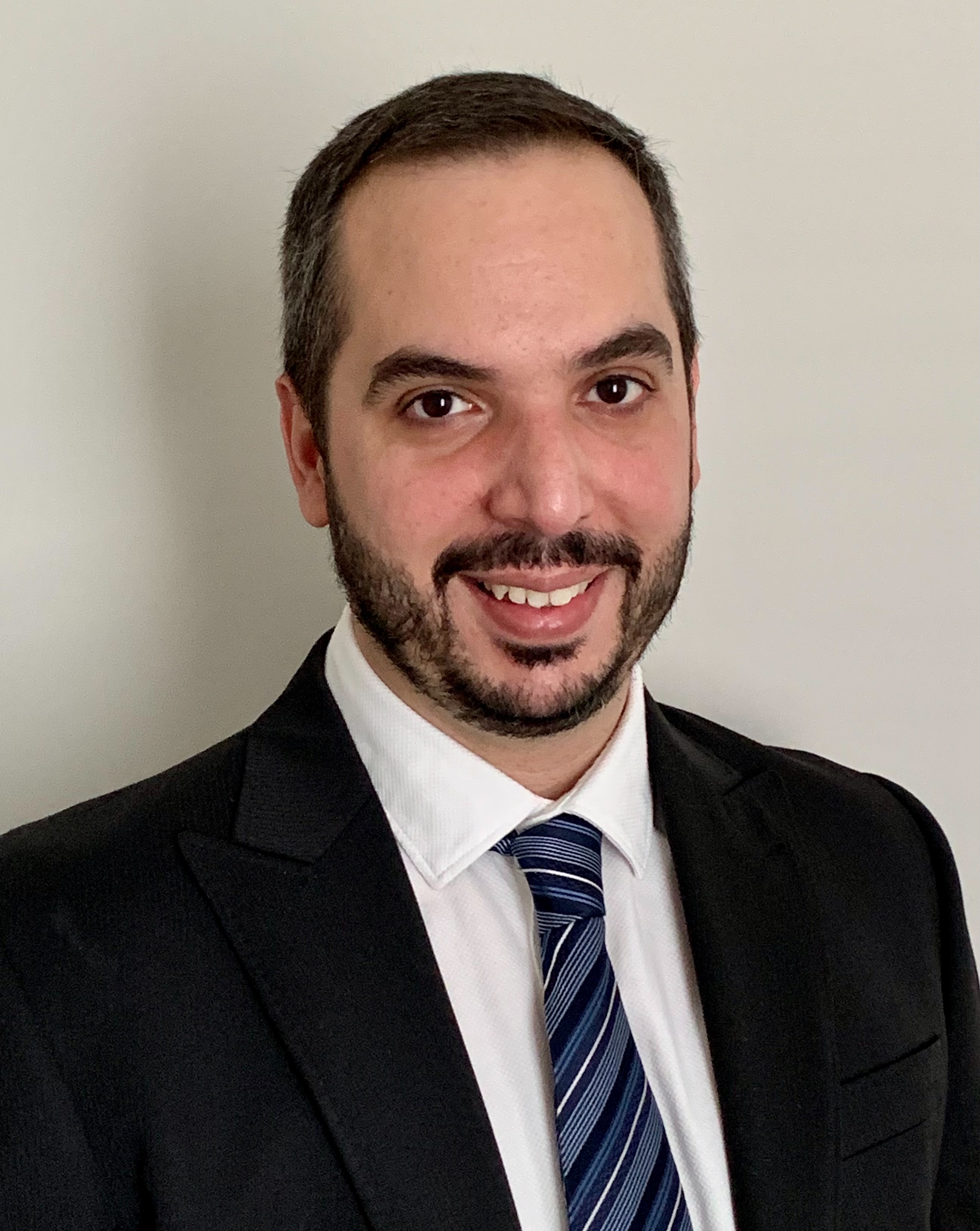 Valero-Lara will join ORNL in November to continue his career in HPC, which has included positions at NVIDIA, Cray HPE and the Barcelona Supercomputing Center, where he founded and led the Linear Algebra and Math Libraries unit after receiving his Ph.D. from the Complutense University of Madrid in 2015.

“It’s a huge honor to receive this award after completing years of hard work in three different countries and more than eight different cities,” Valero-Lara said. “Being recognized by IEEE-CS is an amazing motivator for me to continue tackling challenges facing HPC scientific and mathematical libraries in the upcoming exascale era, from heterogeneity and portability to scalability and coding productivity.”

An expert in software development and optimization for HPC applications, Valero-Lara has played a key role in creating and maintaining some of the most influential HPC libraries used around the world, including NVIDIA’s cuSPARSE, Cray HPE’s LibSci_ACC and the UTK Innovative Computing Laboratory’s PLASMA.

“What I like most about working on these software tools is seeing how they benefit so many scientific fields, including energy, healthcare, manufacturing, physics, weather forecasting and many more,” he said.

Valero-Lara has also earned awards such as the Imagine Cup from Microsoft in 2009, the FPI-CIEMAT scholarship from Spain’s National Research Center of Energy, Environment and Technology Sciences in 2011 and the Juan de la Cierva Fellowship from the Government of Spain in 2018.

Additionally, he has participated in the Collaboration of Oak Ridge, Argonne and Livermore supercomputer procurement process known as CORAL-2, the Human Brain Project and other expansive HPC endeavors in collaboration with various industry and national laboratory partners. To date, he has published more than 60 journal and conference articles.

“Being part of the HPC community and becoming part of ORNL in particular is like walking through an open door to endless opportunities for improving the efficiency and performance of HPC codes to enable research that improves our society at large,” Valero-Lara said.

In addition to receiving a plaque and publicity through IEEE-CS’s websites, newsletters and other outlets, the winners will be honored at the virtual awards ceremony this November at the International Conference for High Performance Computing, Networking, Storage and Analysis, where Schuman will also be an invited speaker.