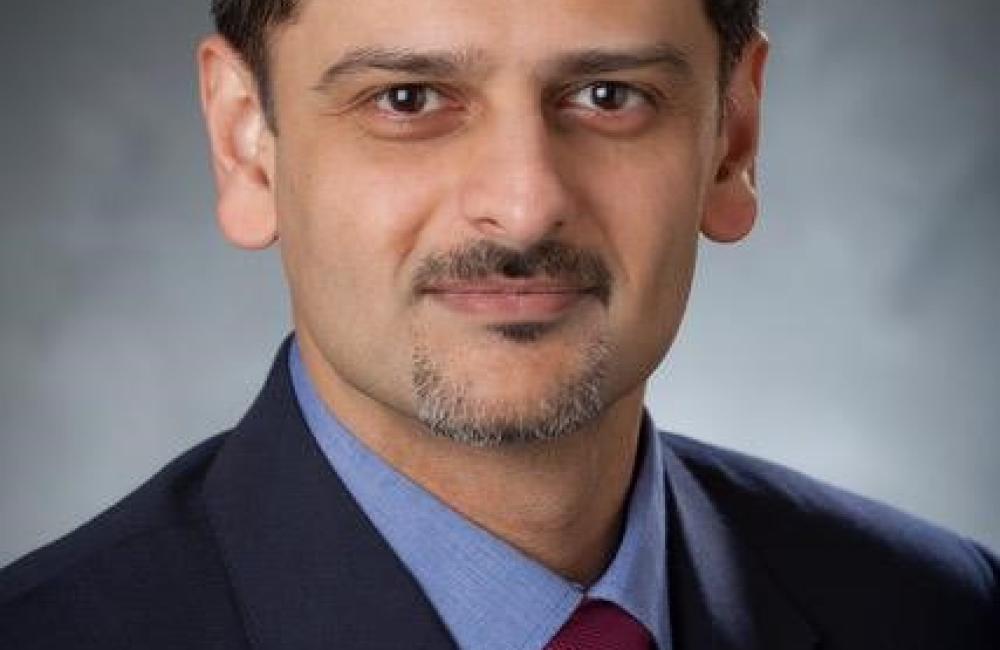 ORNL’s Anuj Kapadia, head of the Advanced Computing for Health Sciences Section, has been named a senior member of the Institute of Electrical and Electronics Engineers.

ORNL’s Anuj Kapadia has been named a senior member of the Institute of Electrical and Electronics Engineers.

IEEE defines itself as “the world's largest technical professional organization for the advancement of technology,” and only 10 percent of its 400,000 members attain senior status.

Kapadia, who joined ORNL in 2020 as head of the Advanced Computing for Health Sciences Section in the Computing and Computational Sciences Directorate, has been a member of IEEE’s Eastern North Carolina chapter since 2005. And while the organization offers many benefits, its diversity across the engineering spectrum is what Kapadia values most.

“This is a society of engineers bound by the idea that we can improve life in general by properly applying technology to pressing problems,” he said. “It includes nuclear engineers, computational scientists, audio engineers, and scientists from many other disciplines. And despite our different domains, we are all working together with the same guiding principle—to use technology for improving our lives.”

The resulting networking and educational opportunities will benefit Kapadia as he transitions from his former role as a medical physics researcher into developing biomedical applications for high-performance computing.

“Making contacts and collaborations within the society will be extremely beneficial as we enter the era of exascale,” he added.

Senior members are nominated by existing members and have generally reached a certain stature in their professional careers and made significant contributions to their fields. Specifically, they must have ten years of “professional experience” and five years of “exceptional performance” and must obtain three references from current IEEE members holding the grade of fellow, senior member, or honorary member.

They are expected to remain active in their fields and within the Society, as well as mentor junior members.

Prior to coming to ORNL, Kapadia was an Associate Professor in the Department of Radiology at Duke University and the Director of Graduate Studies for the Duke Medical Physics Graduate Program. He holds a PhD in Biomedical Engineering from Duke and has worked on projects funded by NIH, DOD and DHS. In addition to IEEE, Kapadia is a full member of AAPM and a life member of SPIE.