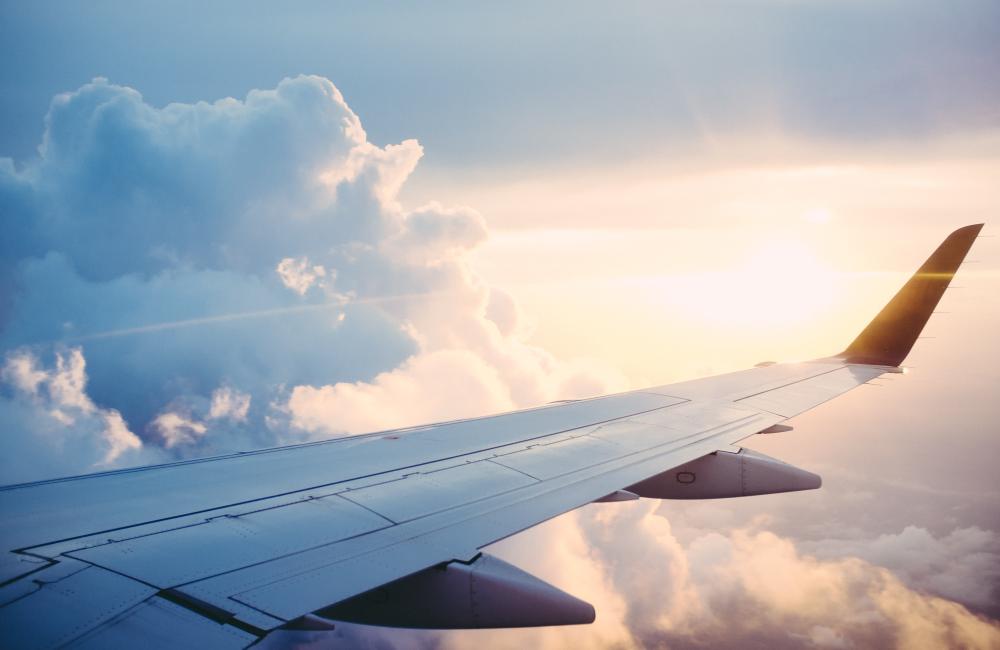 Decarbonizing air transportation is critical to meeting U.S. climate goals and improving the nation’s energy economy. But technologies that are transforming automobiles – such as electric motors and hydrogen fuels – are difficult to implement in aircraft.

A battery powerful enough to fuel an airplane would be prohibitively heavy. Hydrogen is only one quarter as energy dense as jet fuel (and many times more expensive) but would require large complex storage tanks onboard. To greatly reduce its emissions, the U.S. commercial aviation sector will need new methods of making sustainable aviation fuel.

The well-established, cost-competitive ethanol market provides an opportunity to shift the composition of jet fuel and other fuel products away from petroleum. The Department of Energy’s Office of Energy Efficiency and Renewable Energy Bioenergy Technologies Office is focused on developing industrially viable fuels using renewable biomass, including national laboratory efforts to produce drop-in biofuels compatible with current aircraft systems.

In the first step of a multi-step ethanol-to-jet-fuel process developed by DOE’s Oak Ridge National Laboratory, a catalyst is used to convert ethanol into butene-rich C3+ olefins, important intermediates that can then be processed into aviation fuels. Two more steps — oligomerization and hydrotreating — convert these intermediates into the liquid hydrocarbons used as fuels.

ORNL’s Zhenglong Li led a team tasked with improving the current technique for converting ethanol to C3+ olefins and demonstrated a unique composite catalyst that upends current practice and drives down costs. The research was published in ACS Catalysis.

Li is on a mission to remake the standard process, producing C3+ olefins with high yield and without additional hydrogen. When studying the smaller reactions at play in this step, Li’s team zeroed in on a potential solution.

“While we think of this as one process, from the chemistry side when you zoom in, there are several elementary steps,” he said. “In the first step, we internally generate hydrogen — can we use that low concentration of hydrogen downstream where it is needed and avoid using additional hydrogen? To do this, we need to develop new catalysts; the current standards cannot do this conversion at the relative high temperature required.”

The team developed and tested a composite catalyst — a zinc-yttrium beta catalyst combined with a single-atom alloy catalyst. ORNL materials scientists, including Li’s co-author Lawrence Allard, pioneered the use of single-atom catalysts, which was introduced in a 2011 Nature Chemistry paper.

“Single-atom alloys are used for low-temperature selective hydrogenation, but no one has yet reported its use in this kind of high temperature reduction,” Li said. “We also know that we could easily over-hydrogenate these molecules, which would not be usable. The critical thing here was modulating the ratio of hydrogen and butadiene generated during the reaction.”

The process was a success: the composite catalyst achieved an ethanol to C3+ olefin reaction without external hydrogen and shifted the yield.

The research is a first for combining these catalysts and provides new fundamental understanding of how these materials work. Li’s team will push the technique further.

“We will continue to optimize this process to achieve even greater catalyst selectivity and higher olefin yield,” he said. “The aviation industry requires energy-dense liquid hydrocarbon fuels. This new catalyst technology is an important step toward achieving renewable, sustainable aviation fuel through ethanol conversion.”

This research was sponsored by the DOE Office of Energy Efficiency and Renewable Energy’s Bioenergy Technologies Office and conducted through the multi-laboratory Chemical Catalysis for Bioenergy Consortium. Microscopy was performed at the Center for Nanophase Materials Sciences, a DOE Office of Science user facility, and supported by the DOE Basic Energy Sciences program and in collaboration with the Advanced Catalyst Synthesis and Characterization project. This research used resources of the Advanced Photon Source, a DOE Office of Science user facility at Argonne National Laboratory. 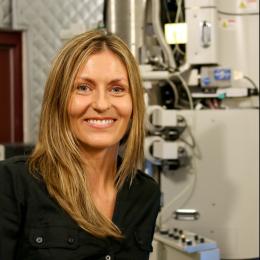 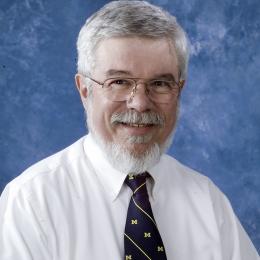