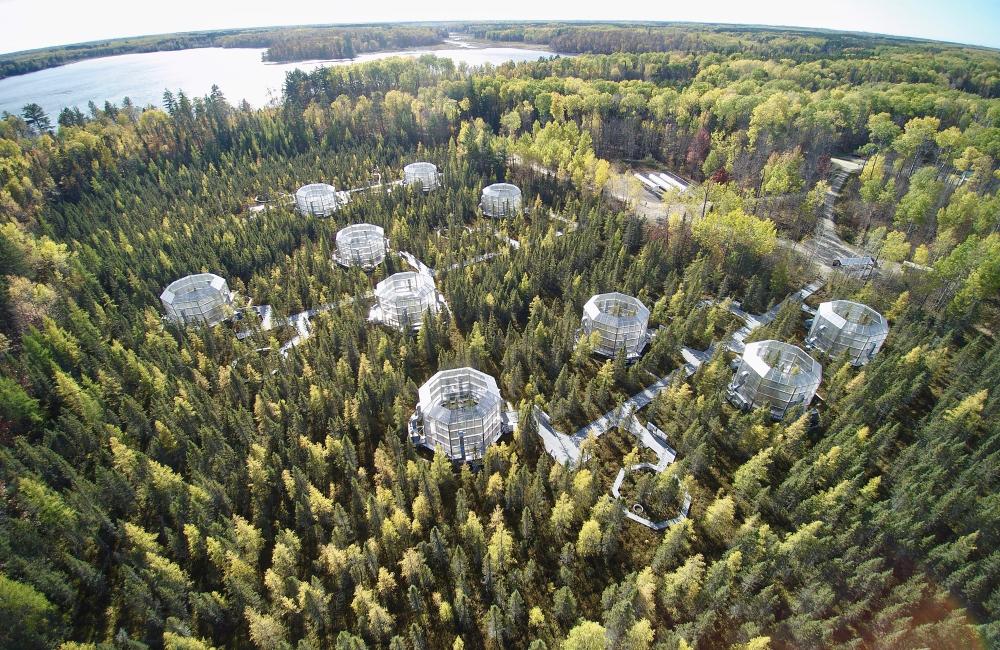 A team of scientists found that microbes at the SPRUCE experiment in the Minnesota peatlands are increasing production of methane under warming conditions. Credit: ORNL, U.S. Dept. of Energy

Scientists studying a unique whole-ecosystem warming experiment in the Minnesota peatlands found that microorganisms are increasing methane production faster than carbon dioxide production. These results could mean a future with more methane, a greenhouse gas that is up to 30 times more potent than carbon dioxide.

A multi-institutional team examined extensive data from two years of above- and belowground warming at the Oak Ridge National Laboratory-led SPRUCE experiment, including analysis of the species’ genome, proteins and metabolism.

“You couldn’t see the trend with just the DNA data, but it was apparent when we used high-performance computing to analyze the datasets as a group,” ORNL’s Chris Schadt said. “Increases in plant productivity under warming and a shift in the vegetation from moss to more vascular plants are providing fuel for methanogenic activity.”

The scientists’ observations will inform climate models that predict the planet’s future. 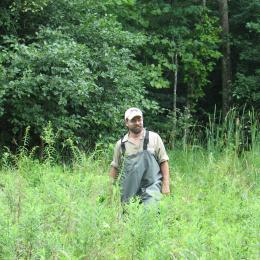