December 11, 2018—The City of Knoxville public service crews demonstrated a new de-icing device made possible by the Department of Energy’s Oak Ridge National Laboratory and the University of Tennessee, Knoxville. The technology aims to more efficiently and effectively regulate brine distribution on the road during snowy weather.

The novel approach features a variable control mechanism designed for the dispenser on the brine trucks to optimize the amount of melting, or de-icing, agent applied to roads. This technique minimizes waste and increases available supply as roads are treated. 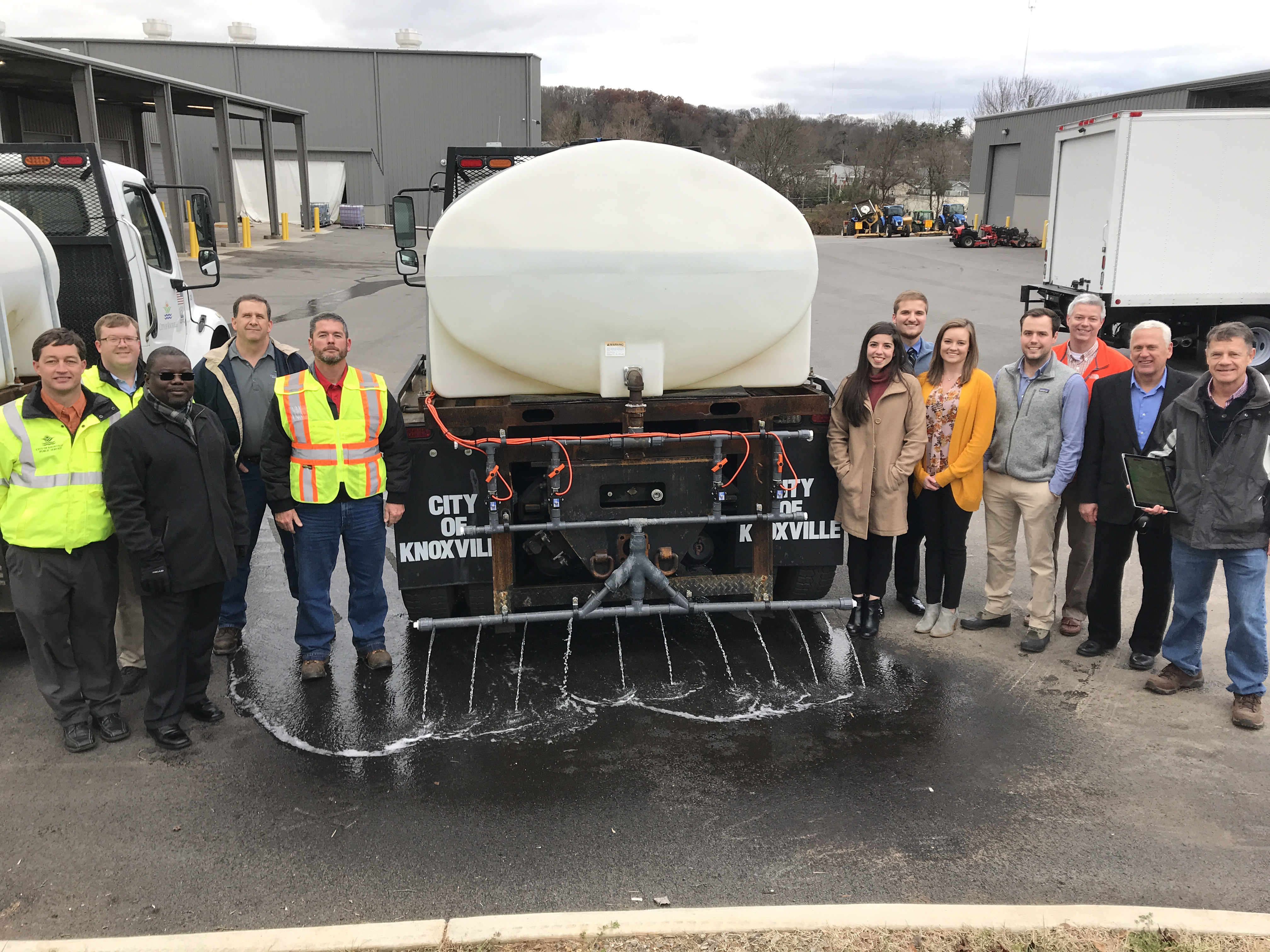 The three-component prototype will use a tablet to read LiDAR sensor data along with automatic vehicle location, or AVL, speed detection data to determine the amount of brine to use. That tablet will then “talk” to the actual equipment attached to the truck, which will regulate the amount of brine distributed by electronic solenoid valves.

In areas that the LiDAR data has identified as greater risks for ice—for example, stretches of road that are shady or where there are changes in topography—the device will increase the amount of road treatment. When snow trucks travel lower than 30 mph, the optimal brine distribution speed, the device will calculate and reduce the amount of brine to avoid excessive treatment.

Olufemi “Femi” Omitaomu of the Computational Sciences and Engineering Division at ORNL approached Chad Weth, City of Knoxville public service director, several years ago about the project. A regional neighbor to ORNL, the City of Knoxville’s urban setting and strategic snow plan, which outlines city streets in levels of priority, made Knoxville an ideal test candidate.

“Across the United States, cities are collectively spending about $1.5 billion on winter road maintenance,” Omitaomu said. “With City of Knoxville road data, we developed a successful laboratory prototype, and we’re pleased to collaborate with the city and with UT in scaling up and applying this novel approach in a real-world scenario.

“Our goal is to give cities like Knoxville an intelligent approach to managing their resources effectively.”

UT students from the Haslam College of Business evaluated the LiDAR data, then added AVL data to form the device’s software.

LiDAR surveying relies on ultraviolet, near visible, or infrared light to image objects such as rocks via satellite. In this application, for example, LiDAR was able to show which city streets will be most or least susceptible to snow and ice.

“As my teammates and I learned from our interviews, safety is priority number one,” said Selin Anitsal, a marketing student at Haslam. “Given that requirement, we still found ways to improve efficiency by adjusting brine flow based upon speed and the risk factors along the roadway.

“We had an invaluable experience working with the City of Knoxville, ORNL and Kevin Homan, our system engineer. We succeeded because we shared, challenged and brainstormed until we found the right solution. It was awesome.”

Prior to diving into that solution, the students thoroughly interviewed city public service officials to determine the greatest needs and challenges in snow prevention methods.

“It’s really ideal to be neighbors with think-tank entities like ORNL and UT because our community benefits from forward-thinking projects like this one,” Weth said. “Though I expect us to benefit from this device in Knoxville’s moderate winters, I can really see it supporting areas up north or in the mountains, where they receive ongoing snowfall.”

City public service staff have attached this device to one of the city’s seven brine trucks. After this winter season, the city will be reporting back to ORNL on brine use comparing the prototype device and the typical brine trucks.

“We’ve been really pleased with our snow response over recent years, but there’s always room for improvement,” said Weth. “We’re grateful to our partners at UT and ORNL for the chance for our snow response to prove more effective.”

ORNL is managed by UT-Battelle for DOE’s Office of Science, the single largest supporter of basic research in the physical sciences in the United States. DOE’s Office of Science is working to address some of the most pressing challenges of our time. For more information, please visit http://energy.gov/science. 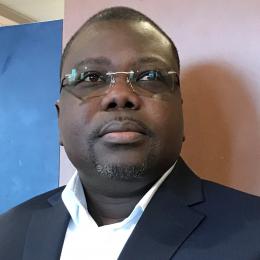 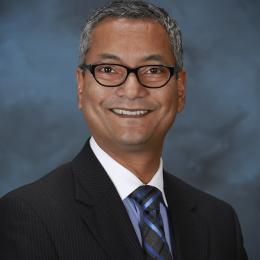 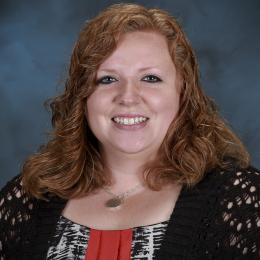 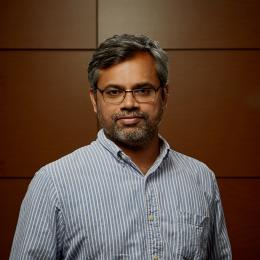 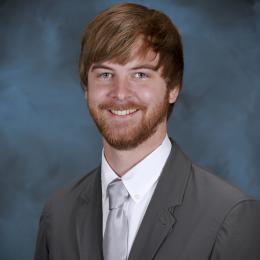