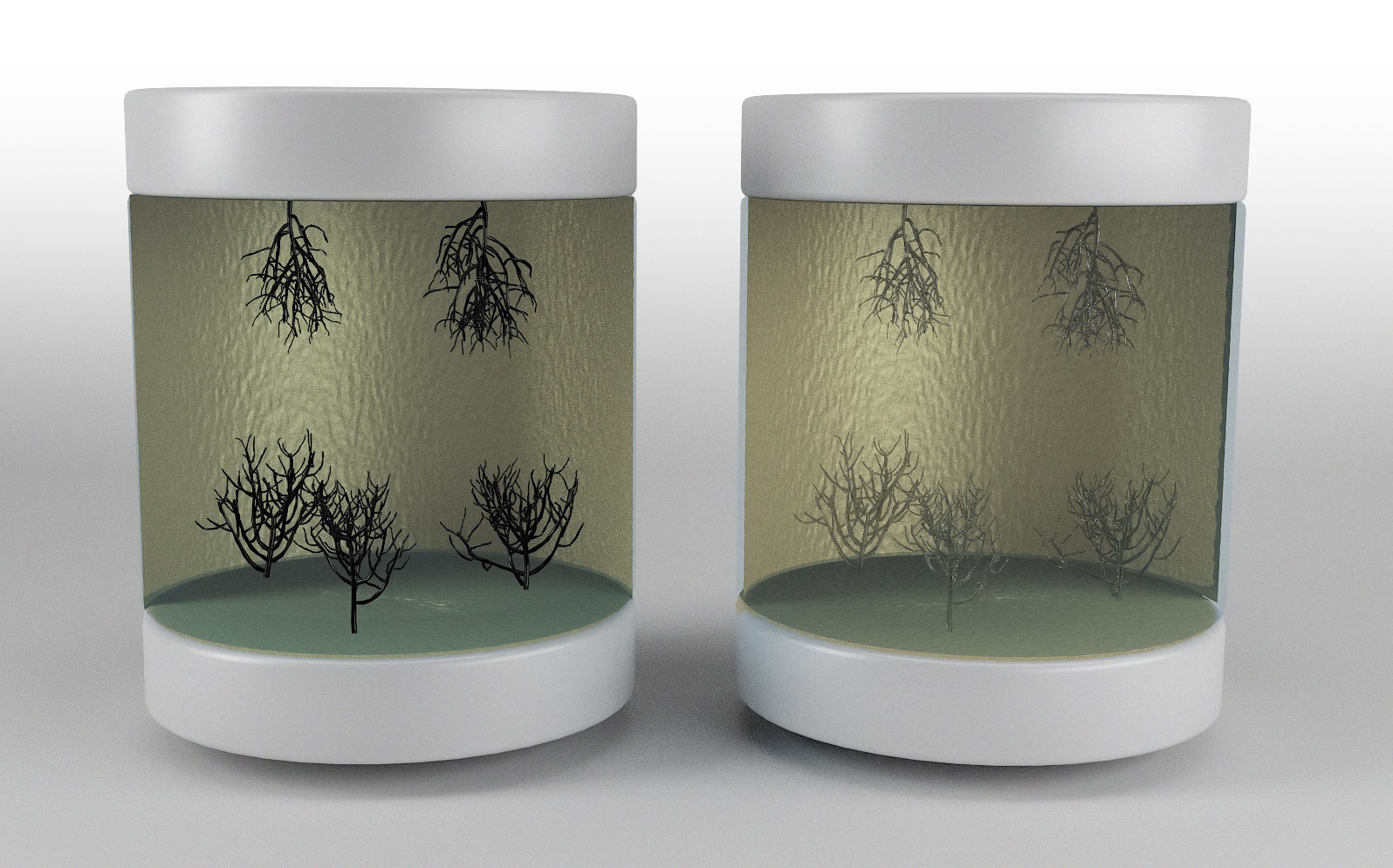 Scientists at Oak Ridge National Laboratory successfully demonstrated a technique to heal dendrites that formed in a solid electrolyte, resolving an issue that can hamper the performance of high energy-density, solid-state batteries.

Lithium metal anodes in batteries tend to form dendrites, which are tree-like metallic microstructures that can appear during charging, causing capacity loss and, in some cases, a short circuit.

“Our research shows that using this method has the potential to rejuvenate the battery’s performance and enhance its safety while it’s being used, without opening the battery cell,” said ORNL’s Ilias Belharouak.

Next, the team will test more electrolyte materials and create a scaled-up prototype battery using the new method. 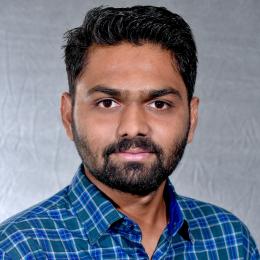 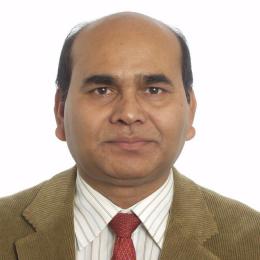 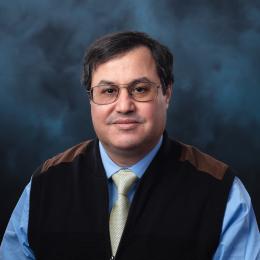