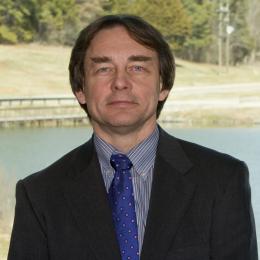 He is a Fellow of the American Physical Society and of the American Association for the Advancement in Science, and a Member of the National Academy of Inventors. His current research interest focuses primarily on Dynamics of Soft Materials, including topics of the glass transition, polymer dynamics and dynamics of biological macromolecules, composite materials and materials for clean energy technologies.

He is an author of more than 300 papers.