The nuclear decay library developed for the ORIGEN code was upgraded from ENDF/B-VI.8 to
-VII.0 and released in the SCALE nuclear modeling and simulation code system in 2011. Experience
with the ENDF/B-VII.0 library identified serious errors and performance issues in the evaluated
decay sublibrary. Initially, errors were identified in the decay scheme for the 238U series, leading to
large discrepancies in the gamma emission rate for uranium. Further testing of the fission product
decay data revealed significant performance issues with ENDF/B-VII.0 relative to the previous
release of ENDF/B-VI. To address the performance issues, the decay data library in SCALE was
upgraded to ENDF/B-VII.1 and released as an update for users in 2013. This paper describes the
practical impact of the ENDF/B-VII.0 decay data performance issues on common code applications,
and the validation and testing performed on the updated ORIGEN libraries developed from the
ENDF/B-VII.1 sublibrary. 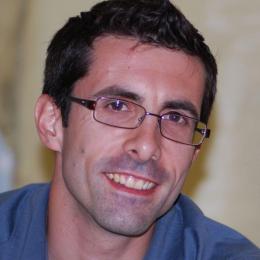 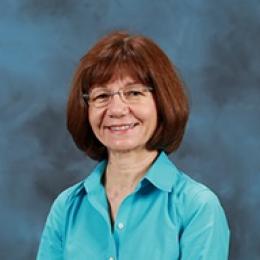 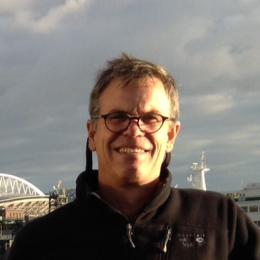