A Numerical Study of Two-Phase Flow and Interfacial Mass Transfer in a Wetted Wall Column for Counter-Current Gas Absorption...

We present a numerical study to investigate the effects of surface waves of falling films on the mass transfer from flowing gas phase into the liquid film. The model employs the volume of fluid method to explicitly track the gas-liquid phase interface and a one-fluid formulation to model the multiphase flow coupled with mass transfer between the two phases. The surface waves are generated by the time-varying injection rate of the falling film. The effects of surface wave frequencies and amplitudes on the overall mass transfer also are investigated for a counter-current gas-liquid flow of oxygen and water. Because of the solubility difference in the two phases, the model can capture the concentration discontinuity across the liquid-gas interface. Good agreement is obtained between the numerical results and experimental data reported in the literature. By systematically varying the frequencies and amplitudes of flow rate for the falling film, the surface waves generated on the film surface enhance mass transfer in general. The model prediction shows a proportional increase in mass transfer for small frequencies of surface waves, but saturation at higher frequencies. 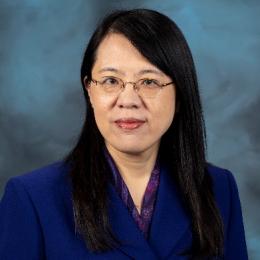 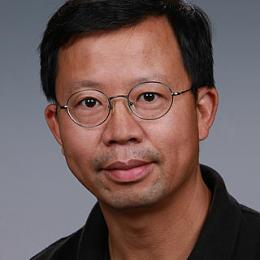