This analytical study focuses on loading standardized transportation, aging, and disposal canisters (STADs) at commercial reactor sites and subsequent transportation, e.g., to a consolidated interim storage facility (CISF). Specifically, the amount of spent nuclear fuel (SNF) available to load into STADs with varying deployment dates is explored, and the scenarios are compared with a scenario in which STADs are never loaded at reactor sites. Two key findings are that about half of the U.S. inventory of commercial SNF could be captured in STADs if they were fully deployed by 2035 and that the percentage of SNF available to load into STADs decreases as STAD deployment is delayed.

In additional scenarios, the effects of shipping STADs directly from at-reactor spent fuel pools (SFPs) to a CISF are analyzed for a STAD full deployment year of 2035. A key finding from the analysis is that the dry storage of SNF in STADs at reactor sites can be minimized by direct shipment to a CISF from reactor site SFPs. However, minimizing dry storage at reactor sites means maximizing the receipt rate for STADs at a CISF, and there is likely a more optimal point between the two scenarios for an overall cost-effective operation of waste management systems. 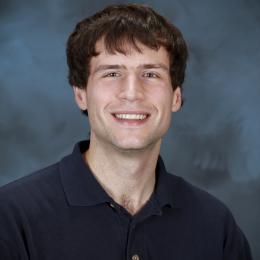