Transportation – Taking to the skies 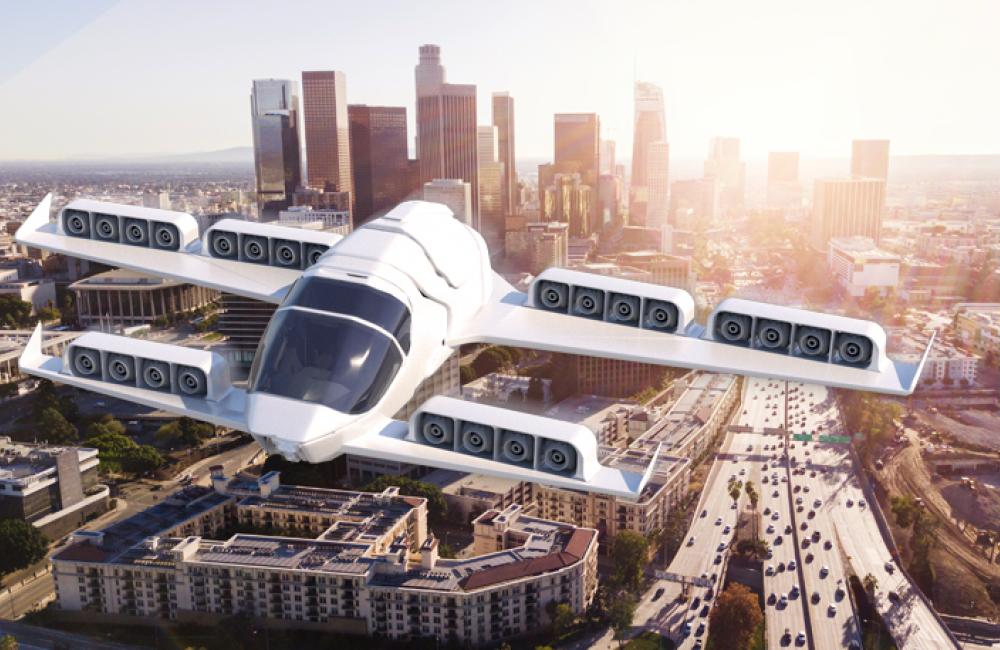 Air taxis, small aerial vehicles that provide point-to-point, on-demand travel, have proven to save time, but their impact on fuel use remains largely unquantified.

An ORNL study focused on the energy used by air taxis between downtown Los Angeles and Los Angeles International Airport, a route in which congestion is severe during peak hours.

“Our modeling, which can be applied to any congested route, showed that diverting 3-20% of traffic on this route could reduce the traffic and vehicle fuel use from 15-74%,” ORNL’s Zhenhong Lin said. “The key insight is that if only a small share of travelers in congested areas switched to air taxis, you would create a win-win-win outcome for commuters, the economy and the environment.” 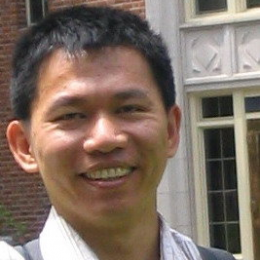 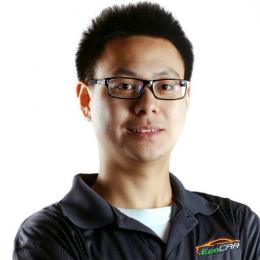 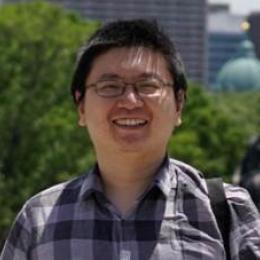