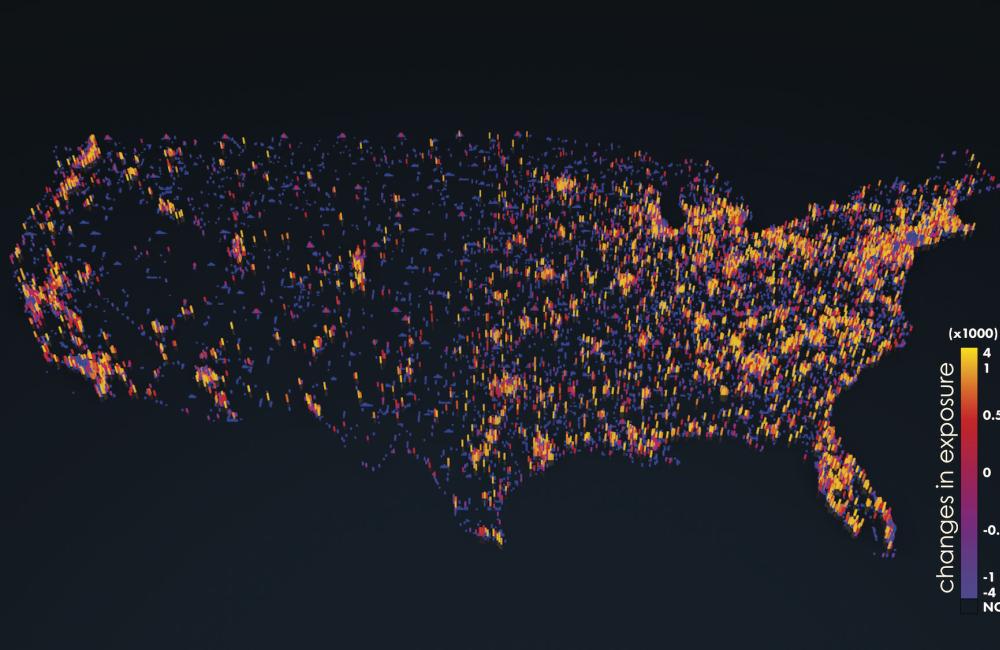 The map displays projected changes in human exposure to extreme climate events at a 1-kilometer scale from 2010 to 2050, which range from minor decreases in rural and suburban areas to moderate and major increases in densely populated urban centers. Credit: Adam Malin/Oak Ridge National Laboratory, U.S. Dept. of Energy

OAK RIDGE, Tenn., May 5, 2020 — By 2050, the United States will likely be exposed to a larger number of extreme climate events, including more frequent heat waves, longer droughts and more intense floods, which can lead to greater risks for human health, ecosystem stability and regional economies.

This potential future was the conclusion that a team of researchers from the Department of Energy’s Oak Ridge National Laboratory, Istanbul Technical University, Stanford University and the National Center for Atmospheric Research reached by using ORNL’s now-decommissioned Titan supercomputer to calculate the trajectories of nine types of extreme climate events. The team based these calculations on the National Oceanic and Atmospheric Administration’s National Centers for Environmental Information Climate Extremes Index, or CEI.

Previous studies have demonstrated the impact that a single type of extreme, such as temperature or precipitation, could have on broad climate zones across the U.S. However, this team estimated the combined consequences of many different types of extremes simultaneously and conducted their analysis at the county level, a unique approach that provided unprecedented regional and national climate projections that identified the areas and population groups that are most likely to face such hardships. Results from this research are published in Earth’s Future.

“We calculated population exposure at a 1-kilometer scale, which had never been done before, to provide more precise estimates,” said Moetasim Ashfaq, a climate computational scientist at ORNL.

The team combined a high-resolution climate model ensemble, CEI estimates for various climate extreme categories, and future population projections in order to simulate multiple scenarios supplied by the Intergovernmental Panel on Climate Change, or IPCC. The team based one such simulation on a scenario called the Representation Concentration Pathway 8.5, which considers how climate conditions are likely to evolve if greenhouse gas emissions continue to rise without intervention.

According to the researchers’ estimates, on average, more than 47 million people throughout the country are exposed to extreme climate conditions annually, and this population exposure has been increasing in recent decades. They expect the prevailing trend to continue and anticipate that the number of people exposed could double by 2050, meaning one in every three people would be directly affected. Projected population growth could increase exposure even more.

Without adjusting for any change in population habits, this increased exposure could cause or exacerbate health problems. For example, high temperatures can worsen cardiovascular, respiratory and other medical conditions. Droughts can increase the risk of infectious disease outbreaks by reducing air quality and contaminating water and food sources.

The researchers analyzed their results in comparison with a “reference period” containing historical simulation data from 1980 to 2005, and they designed their simulations to study human contributions to climate projections. As a result, the annual greenhouse gas concentrations were aligned in the historical simulations and in the observations but the occurrences of observed natural modes of climate variations were not.

The lack of alignment in natural modes of changes in climate, combined with the resemblance between simulated and observed trends in exposure to climate extremes, helped the team conclude that human behavior could be responsible for the observed increase in population exposure to climate extremes in the U.S. Additionally, these results improved confidence in the projected doubling of population exposure that the team anticipates will occur in the next 30 years unless greenhouse gas levels are reduced.

“Seeing the same upward trend in the number of climate extremes in our historical simulations and observations strongly suggests that these changes are driven by human activity,” Ashfaq said.

The researchers are preparing to run another set of simulations based on new scenarios for the next IPCC report, and their existing data have already been incorporated into other studies.

“These collaborative efforts could uncover how various climate extremes affect certain areas and help determine the types of policies and mitigation strategies that may be required to prevent or reduce the damage,” Ashfaq said.

This work was funded by DOE’s Office of Science, the National Center for Atmospheric Research and the National Climate Computing Research Center, a collaboration between ORNL and NOAA. 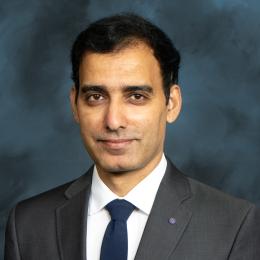 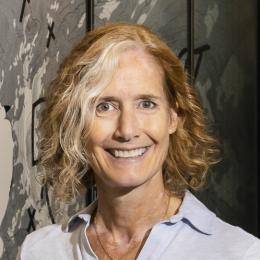