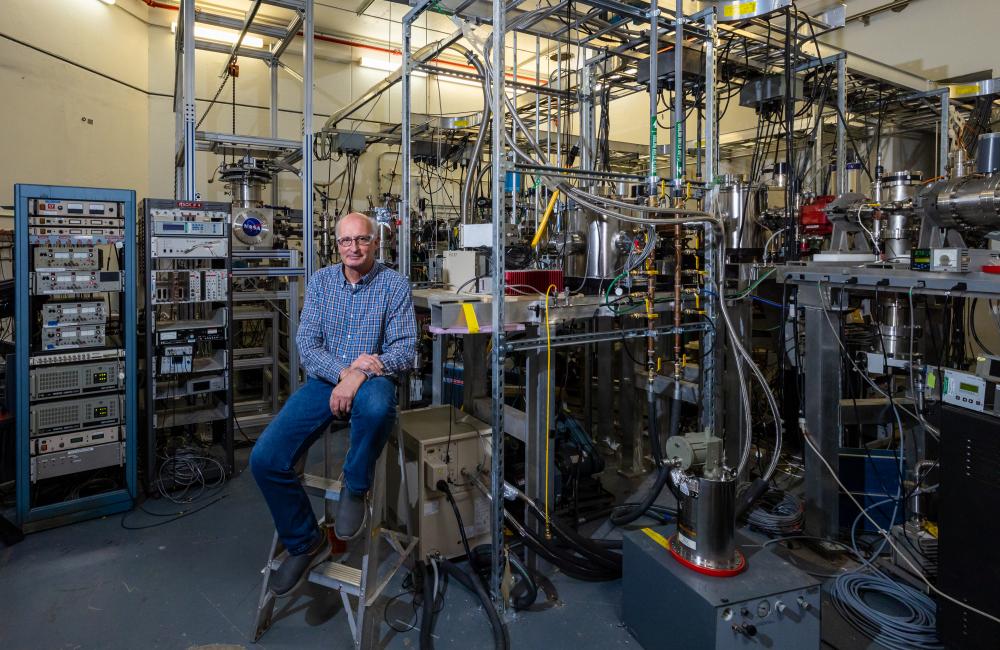 Havener and collaborators developed techniques to collide beams of ions with neutral atoms or molecules present in space. They measure X-ray emissions from charge-exchange processes using an X-ray quantum calorimeter developed at the University of Wisconsin with NASA Goddard Space Flight Center. Its high resolution will enable improved understanding of astrophysical processes.

“In the future, we want to measure X-ray emissions from charge exchange with atomic hydrogen, the most abundant element in the universe – but the most challenging measurement in a lab,” Havener said. 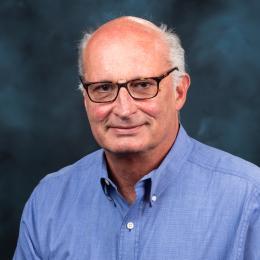