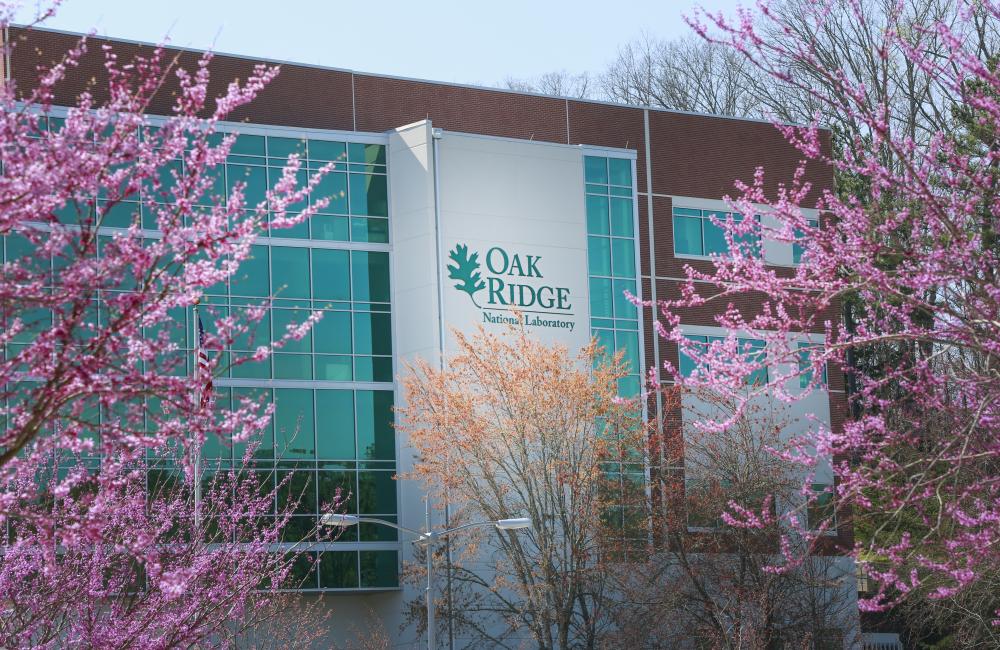 OAK RIDGE, Tenn., Feb. 11, 2020—A team of scientists led by Oak Ridge National Laboratory found that while all regions of the country can expect an earlier start to the growing season as temperatures rise, the trend is likely to become more variable year-over-year in hotter regions.

The researchers examined satellite imagery, air temperature data and phenology (plant life cycle) models for 85 large cities and their surrounding rural areas from 2001 through 2014 to better understand changes in tree leaf emergence, also called budburst, on a broad scale across the United States. The study can help scientists improve their modeling of the potential impacts of future warming.

The results are detailed in an article in the Proceedings of the National Academy of Sciences of the United States of America.

In all areas, whether with a cold, medium or hot climate to begin with, tree budburst happened earlier as temperatures trended higher. The analysis found that the link between early budburst and temperature was most pronounced in cities with intense urban heat islands—areas characterized by significantly higher air temperatures vs. adjacent regions.

“Even in varied environments, the results for these 85 cities were largely consistent, providing robust evidence of urban warming’s impacts on spring phenology,” said Jiafu Mao, who led the project at ORNL.

During the period under study, the scientists found several interesting trends and potential implications depending on whether the climate was cold or hot at the start.

“The key finding is that if you start in a cold climate, you end up with more stability from year to year,” said Peter Thornton, leader of the Terrestrial Systems Modeling Group in ORNL’s Environmental Sciences Division. Conversely, in warmer climates the start-of-season tended to be more variable year over year, he noted.

“Seasonal temperatures aren’t consistent every year; they vary even as the trend is for warming overall,” Thornton said. “So one of the things we looked at is how sensitive plant phenology is to those up-and-down, yearly variations. Does the start-of-season change a lot each year as the temperature changes, or does it change a little bit?”

There may be other factors at play in long-term phenology changes, the researchers said, including precipitation and humidity levels, whether trees are getting the “chilling” they need in the winter to end their dormancy as expected, and even the impact of nighttime light pollution in large cities.

“The contrasting results of spring phenology in cold vs. warm regions was very interesting and surprising,” Mao said. “It suggests that phenological changes under future warming will depend on geographical location and background climate, and thus different modeling strategies should be considered.”

The latest research fills the need for more detailed diagnostics that can be plugged into Earth system models in order to help scientists better understand and predict environmental changes. The results of the phenology study are being fed into DOE’s Energy Exascale Earth System Model (E3SM) to refine and develop next-generation models of phenology-climate feedbacks.

“Our current implementation in the Earth system model of how these phenological changes in the start of the season respond to warming is very simplistic,” Thornton noted. “Everything kind of behaves the same. But these data suggest that the real world is a lot more complicated than that. It makes a difference whether you start out in a warm climate or a cold climate.

“We shouldn’t expect all parts of the country or all parts of the world to respond similarly, and we need to incorporate that complexity within our model to get the best possible predictions for the future,” Thornton said.

The project builds on ORNL’s research in this area which previously found, for instance, a positive link between human activity and enhanced vegetation growth on a continental scale in the Northern Hemisphere.

The research was supported by DOE’s Office of Science. The project also received support from NASA and the National Science Foundation. 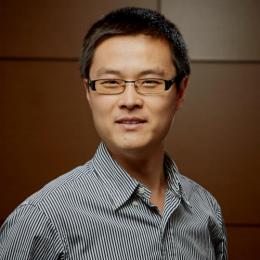 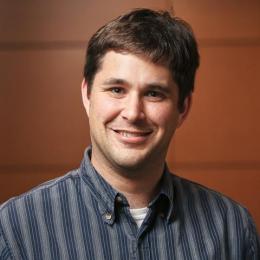