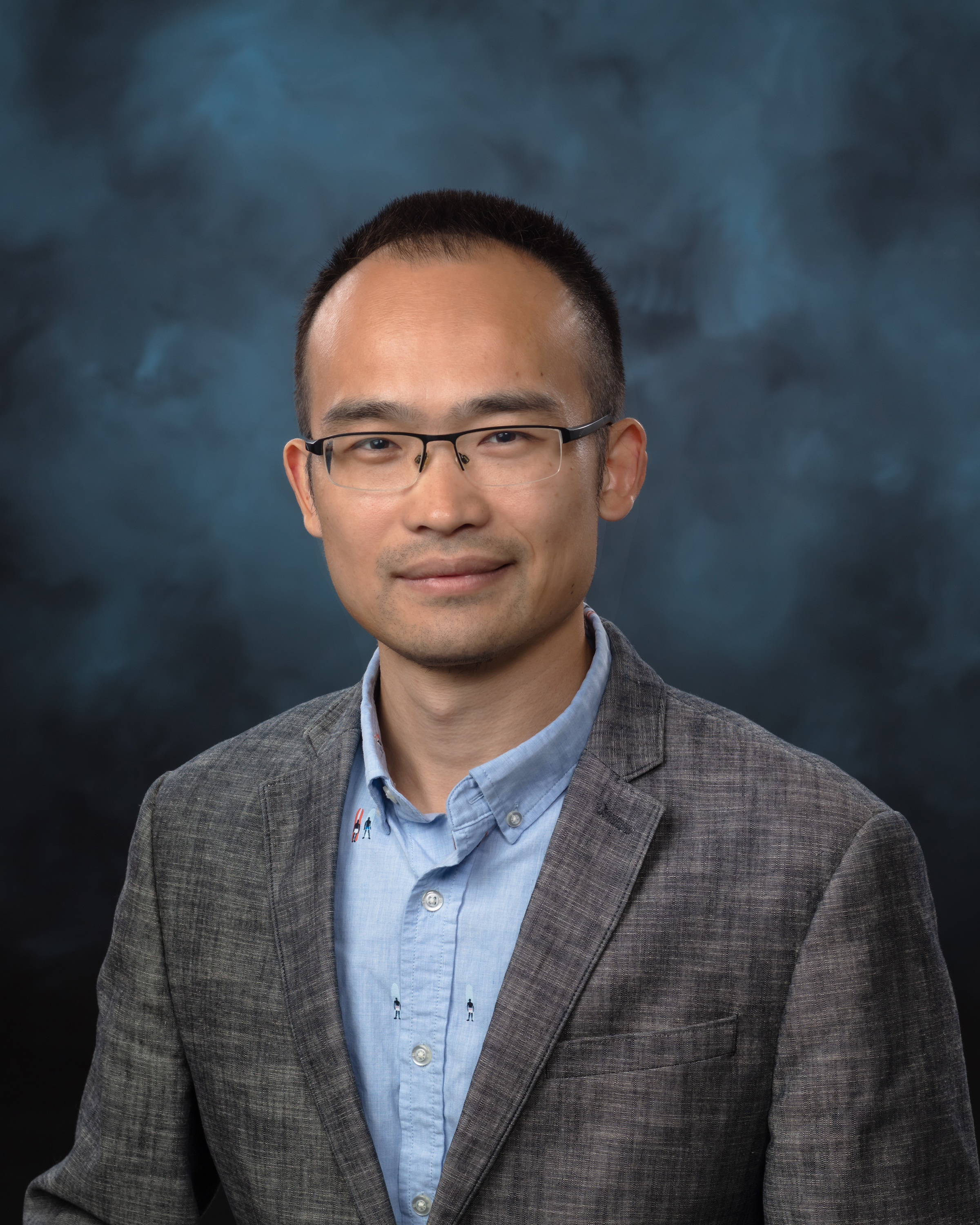 Pengfei Cao, a polymer chemist at the Department of Energy’s Oak Ridge National Laboratory, has been chosen to receive a 2021 Young Investigator Award from the Polymeric Materials: Science and Engineering Division of the American Chemical Society, or ACS PMSE.

The distinction honors early-career emerging leaders who have made significant contributions in their respective fields within polymer materials science and engineering. Selected scientists and engineers from academia, national labs and industry are within seven years of beginning their independent careers. Cao is among only 14 researchers chosen from an international pool to receive the prize, which consists of a monetary award and a certificate.

An expert in the design and synthesis of polymeric materials with controlled architectures and defined properties, Cao is the first ORNL scientist to win the award. In 2016, he joined the Soft Materials Group of ORNL’s Chemical Sciences Division as a postdoctoral research associate and was hired as a staff scientist in 2019.

Cao leads several DOE projects on the synthesis of novel polymeric materials for energy-related applications. His fundamental and applied research focuses on high-performance elastomers that are self-healing, adhesive or recyclable, as well as synthetic polymeric material for electrolytes and protective layers in battery applications.

He has authored or co-authored 63 peer-reviewed journal articles and three book chapters, and he is named on six patent applications.

Cao earned a master’s degree in polymer chemistry and physics in 2010 and a bachelor’s degree in applied chemistry in 2008, both from Tianjin University in China. He earned a doctorate in macromolecular science and engineering from Case Western Reserve University in 2015. His honors include a Bayer award and a Samsung scholarship.

Cao will be honored Sept. 7-9 during a virtual social hour, awardee presentations and an awardee panel discussion. Later, he will also present his research at the Spring 2022 ACS Meeting, planned for March 20-24 in San Diego, California. 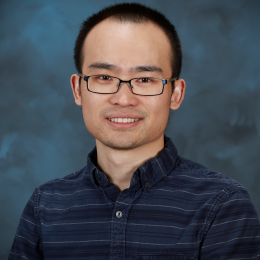