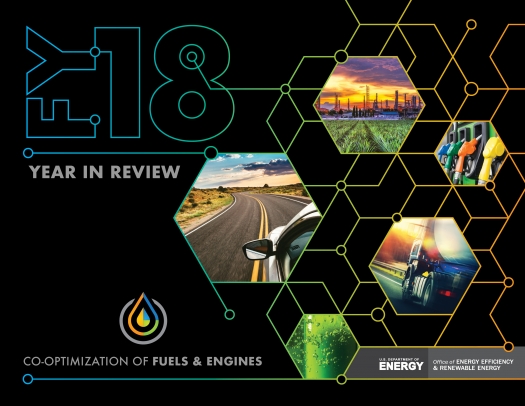 Three years after embarking upon rigorous evaluation of a pool of more than 400 candidates, researchers with the Co-Optimization of Fuels & Engines (Co-Optima) initiative, led by Oak Ridge National Laboratory (ORNL), have identified the six blendstocks from two chemical families that exhibit the greatest potential to dramatically increase efficiency when combined with petroleum-based fuels in boosted (or turbocharged) spark-ignition engines for light-duty vehicles.

A report released at the end of June by the U.S. Department of Energy (DOE) describes this and other recent Co-Optima breakthroughs that hold promise to optimize the fuel economy and performance of light-duty passenger cars, as well as that of medium- and heavy-duty freight trucks. ORNL is leading this landmark project in collaboration with eight other national labs and 13 universities.

While fuel economy ratings of today’s cars significantly outstrip those of just a decade ago, cost-effective efficiency improvements remain limited by existing engine designs and fuel formulas. The FY18 Year in Review  outlines how Co-Optima’s examination of fuels as dynamic design variables that can work with modern engines is providing industry with the scientific underpinnings needed to accelerate introduction of high-performance fuels and engines that reduce energy consumption, improve air quality, and lower drivers’ costs.

“The initiative is delivering foundational science to develop fuel and engine technologies that will work in tandem to achieve efficiency, environmental and economic goals,” says Director of ORNL’s National Transportation Research and Co-Optima Initiative Leader Robert Wagner. “The team’s accomplishments of the past year have provided critical new insights into meeting these goals.”

Much of the Co-Optima research is focused on components known as blendstocks, which can be produced from a wide spectrum of domestic resources including renewable, non-food, domestic biomass such as forestry and agricultural waste, as well as petroleum or natural gas. They have the potential to deliver deep cuts in polluting emissions from transportation, create much-needed new jobs in rural areas, leverage a billion-ton annual biofeedstock resource, and keep energy dollars in the United States.

Potential benefits of Co-Optima research include significant improvements in vehicle fuel economy and increases in the use of domestically sourced fuel for transportation. This, in turn, has the potential to create new U.S. jobs and keep energy dollars in the United States, while reducing emissions and costs for consumers and commercial operators at the pump.

Read the full report,  get an overview of the Co-Optima initiative, find more information on Co-Optima activities, and learn about ORNL's involvement in Co-Optima and other transportation research. 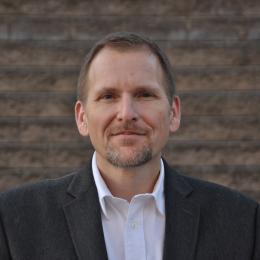