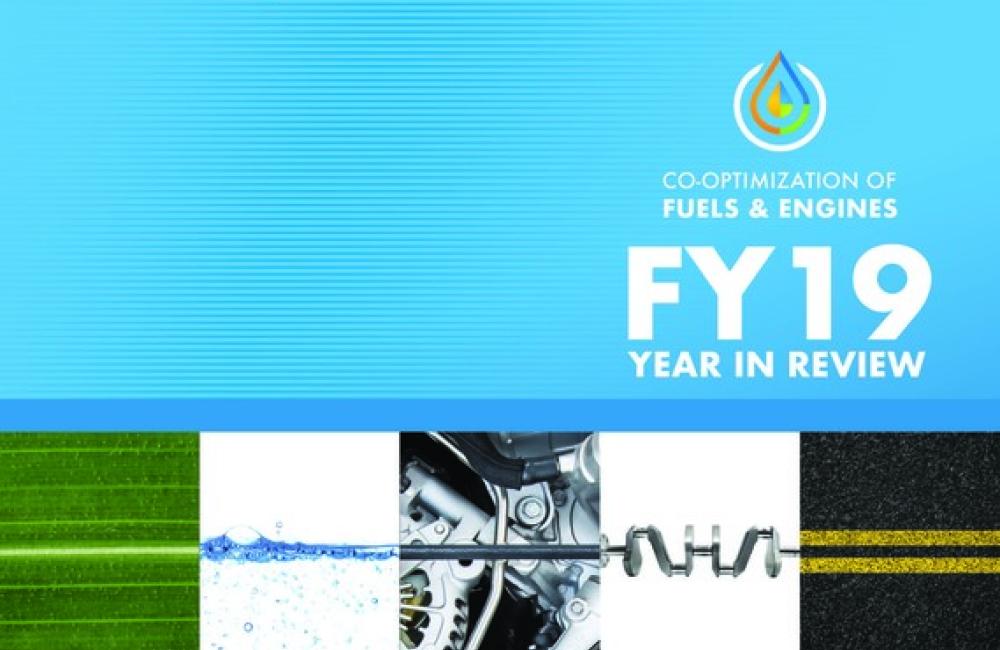 In a typical year, vehicle miles traveled for U.S. on-road transportation is more than 100,000 miles per second—more than half the speed of light. This translates into 23% of total U.S. energy use and greenhouse gas emissions.

Oak Ridge National Laboratory (ORNL) researchers are collaborating with scientists, engineers, and analysts from eight other national labs on the U.S. Department of Energy’s Co-Optimization of Fuels & Engines (Co-Optima) initiative to explore how simultaneous improvements to fuels and engines can improve vehicle efficiency and reduce emissions and costs. A report released this week highlights the most significant Co-Optima research and development (R&D) successes of Fiscal Year (FY) 2019, describing how the team has built on earlier accomplishments related to light-duty (LD) vehicles and is now turning more attention to medium-duty (MD) and heavy-duty (HD) vehicles.

"While we’re still looking at improvements to light-duty passenger vehicles, we’re also pushing ahead on innovations for medium- and heavy-duty vehicles that are primarily used for the movement of goods," says Director of ORNL’s National Transportation Research Center and Co-Optima Project Leader Robert Wagner. “Heavy-duty vehicles account for more than 25% of transportation-related fuel use, so even modest efficiency improvements can have a major impact on overall consumption.”

After completing a major body of research focused on turbocharged spark ignition engines in FY 2018, Co-Optima’s FY19 LD R&D shifted focus to multimode solutions that employ multiple engine operating modes to maximize engine efficiency and fuel economy. The team is also starting to investigate how multimode strategies can be applied to MD and HD engines, how new innovations such as ducted fuel injection can reduce MD and HD vehicle emissions, and opportunities with biomass-based feedstocks across the transportation sector.

ORNL researchers’ contributions to Co-Optima accomplishments in the last year include:

“The volume of traffic and miles traveled by vehicles in the United States continue to grow each year,” says Wagner. “If we can offset this with engines and fuels that work more efficiently together, using cleaner fuels produced from domestic resources, it will benefit everyone—individuals, businesses, and the environment.”

Read the full report,  get an overview of the Co-Optima initiative, find more information on Co-Optima activities, and learn about ORNL's involvement in Co-Optima and other transportation research. 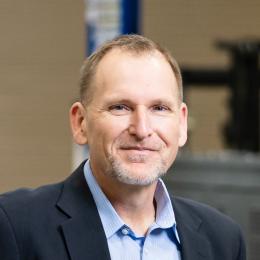