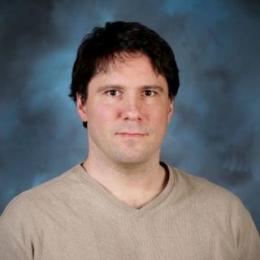 James Simmons has been involved in Linux kernel development since the late 90s. Over his career, he has contributed to the Linux kernel to support everything from small embedded devices to supercomputers. He also has been the maintainer and driver of several open source projects. Shortly after joining ORNL in 2008, James started working on Lustre and since then he has become the largest contributor to Lustre outside of Intel. Besides contributing to the OpenSFS tree, James is the main maintainer of the Lustre client in the Linux kernel proper.

Besides being heavily involved in shaping the direction of Lustre James also acts as Lustre support for the center. This duty covers preparation for the deployment of any lustre file system as well as resolving any mission impacting issues of running production file systems. Along side this works James also will aim to address any challenges that individual users can encounter with the production file system.

Additional forwarding looking projects are also included for James work. This cover exploring new DOAS technology for the exa scale system and involvement in projects such as symphonyfs and MTS which both attempt to address creating a virtual global namespace that spans both a parallel file system and the compute node local storage.

A Step Towards the Final Frontier: Lessons Learned from Acceptance Testing of the First HPE/Cray EX 3000 System at ORNL...

Are we witnessing the spectre of an HPC meltdown?...

Are We Witnessing the Spectre of an HPC Meltdown?...

Journal: Concurrency and Computation: Practice and Experience
view all